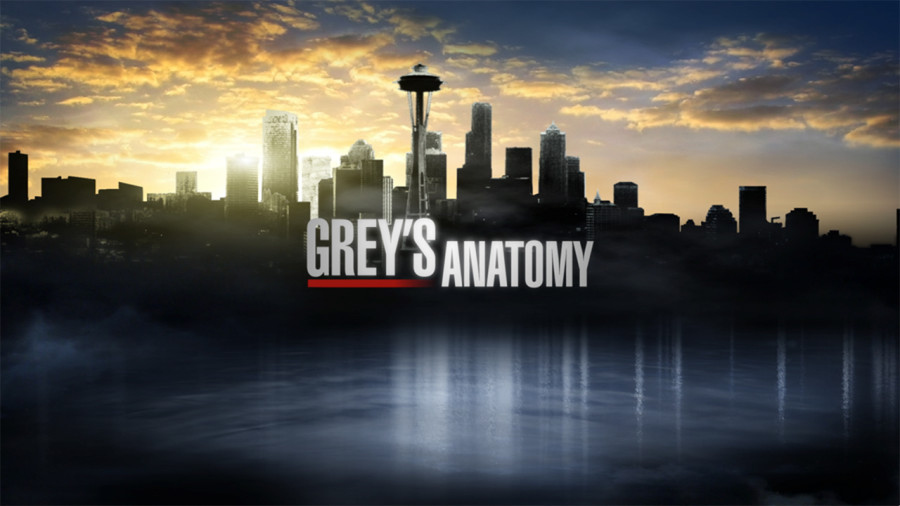 For more than a decade actor Patrick Dempsey has played Derek Shepherd on Grey’s Anatomy, the dreamiest doctor in the history of television, until last Thursday when Dempsey’s character was the latest doctor to be killed off the show in arguably the most dramatic episode in Grey’s Anatomy history.

Many fans were outraged by the death of Dempsey, some even taking to twitter to send death threats to creator and writer of the show Shonda Rhimes.

It has been rumored that the death of Dempsey’s character was a result of an ongoing dispute between Rhimes and Dempsey, but Dempsey has since gone public saying it (the death of his character) wasn’t a surprise at all and he also said that he thought it was “the right time” for his death.

Even so, fans are left wondering what will become of the hit show now that it has lost one of the main attractions for viewers.

This certainly isn’t the first time viewers have experienced the death of their favorite character. There have been more deaths than a person could count on their fingers, but the viewers just keep tuning in for more.

But the untimely death of Seattle’s Neuro God was the last straw for some viewers, as they have even started a petition to bring back McDreamy and have publicly declared they will no longer be watching the show.

Rhimes released a statement shortly after the shocking episode which said:

“Derek Shepherd is and will always be an incredibly important character — for Meredith, for me and for the fans. I absolutely never imagined saying goodbye to our ‘McDreamy.’ Patrick Dempsey’s performance shaped Derek in a way that I know we both hope became a meaningful example — happy, sad, romantic, painful and always true — of what young women should demand from modern love. His loss will be felt by all. Now, Meredith and the entire ‘Grey’s Anatomy’ family are about to enter uncharted territory as we head into this new chapter of her life. The possibilities for what may come are endless. As Ellis Grey would say: the carousel never stops turning.”

As an avid fan and viewer of Grey’s Anatomy, I too was extremely disappointed with the departure of Dempsey but I am very optimistic and hopeful for the future of the series.

The show has lost great characters in the past and has somehow managed to keep viewers enticed so I have no doubt that Rhimes will continue to do the same, even with the loss of half of the show’s power couple.

Dempsey’s TV wife, actress Ellen Pompeo who plays surgeon Meredith Grey on the show, also took to twitter with this statement: “I have always said what keeps me going is the fans. Knowing we move you and inspire you.” Pompeo continues, “There are so many people out there who have suffered tremendous loss and tragedy. Husbands and wives of soldiers, victims of senseless violence and parents who have lost children. People who get up each day and do what feels like is the impossible. So it is for these people and in the spirit of resilience I am honored and excited to tell the story of how Meredith goes on in the face of what feels like the impossible.” She then ends the statement by saying “I hope you will all join me on her journey. With gratitude and respect.”

So what will the future hold for the Doctors of Grey Sloan Memorial Hospital? Whatever happens I will be watching to find out. You can find out more tonight on the first episode since the passing of Dempsey, which takes place at his funeral.