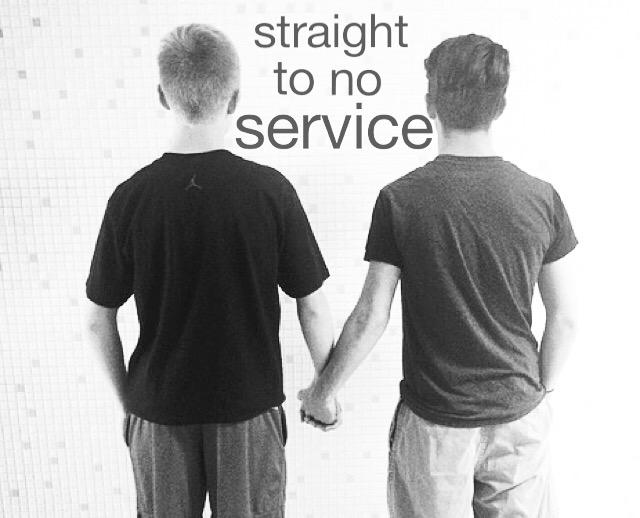 Mike Pence, Indiana’s Governor, has signed the Religious Freedom Restoration Act into law. The law, better known as Senate Bill 101, will give businesses the right to act in protection of their religious beliefs.

Though this law does not come into effect until July 1, it has quickly turned into a controversial issue for many Americans, including students here at Kennedy.

“As the law is meant to be secular and protect the civil liberties of all,” said Austin Henderson, sr. “I find the businesses being allowed to deny service due to sexual orientation an atrocity.”

“I think that people are using religion as a means to mask latent homophobia,” said Henderson. “The law legalizes discrimination and has no place in the 21st century legal system.”

“I don’t think it will last very long,” said Kara Asmussen, Kennedy teacher. “The Supreme Court won’t go there; I think that the country is moving forward in the direction of equal rights for all people.”

A handful of Indiana cities have ratified nondiscrimination ordinances that protect LGBT people. If the owners of a wedding venue refuse to rent their space for a same-sex ceremony and end up in a lawsuit, they could cite Indiana’s RFRA to insist that such local nondiscrimination requirements do not apply to them. Depending on how courts rule in such disputes, legal protections could be eroded.

As a comparison to the African American Civil Rights movement, Asmussen says that this is just another movement forward.

Henderson predicts that many problems will arise on July 1 when the law goes into effect.

“For one thing, a store owner cannot decode whether or not a customer is homosexual, however, this bill arms private citizens with the right to segregate freely under the protection of the law, and that’s something we cannot allow,” Henderson said.