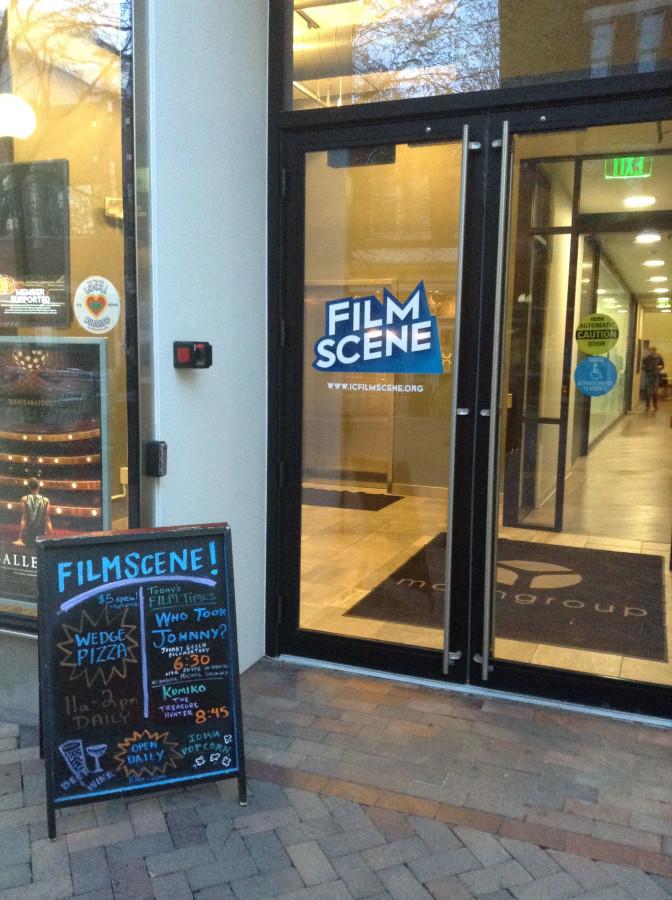 The film Who Took Johnny? looks at the case of Johnny Gosch, a 12 year old paper boy who disappeared from Des Moines, IA, in 1982 while delivering newspapers.

His parents, John and Noreen Gosch, threw themselves into the search for Johnny, as well as into organizing ways to help prevent this type of thing from happening in the future.

The documentary examined many aspects of the case, from the initial disappearance and lack of police response to later discoveries linking Johnny’s disappearance to human trafficking.

The two most prominent people in the film were Noreen Gosch herself, both in clips from past interviews and in footage recorded for this film, and a man named Paul Bonacci.

Bonacci stepped forward in 1989, while  already in prison for sexual abuse, and said that he was involved in Johnny’s abduction. He then went on to describe his own abduction and involvement in a human trafficking ring centered in Omaha, Nebraska.

According to Bonacci, he was forced by the ring to help kidnap Johnny. Bonacci has multiple personality disorder, which caused the police to discount him as a witness, but many others, including Noreen Gosch, believe that he was involved because he described things like birthmarks and scars that they felt it would be impossible for Bonacci to know about otherwise.

One of the most riveting scenes in the entire documentary was when Bonacci, who is no longer in prison, took the filmmakers to the house in Colorado where many of the boys were held. He showed them the secret underground room where the prisoners were kept to avoid detection.

The documentary also largely centered around Noreen Gosch. She has continued to be active in the case, as well as in helping others who have had their children abducted, such as the parents of the two girls who disappeared from Evansdale, IA, in 2012.

Because of the Johnny Gosch abduction, things like the Amber Alert have come into being to facilitate easier searches for missing children. The Johnny Gosch Law was also passed in Iowa, which requires police to immediately investigate reports of missing minors. At the time of his abduction, the law required police to wait 72 hours before a child was considered “missing.”

The film itself was incredibly well done and was riveting on both an intellectual and an emotional level. It provides excellent information about something that has affected the lives of children everywhere since the 1980s.

There is another showing of the film this Saturday at 1 p.m. at Film Scene in Iowa City. In addition to the film showing,  Noreen Gosch will be there in person to answer questions.