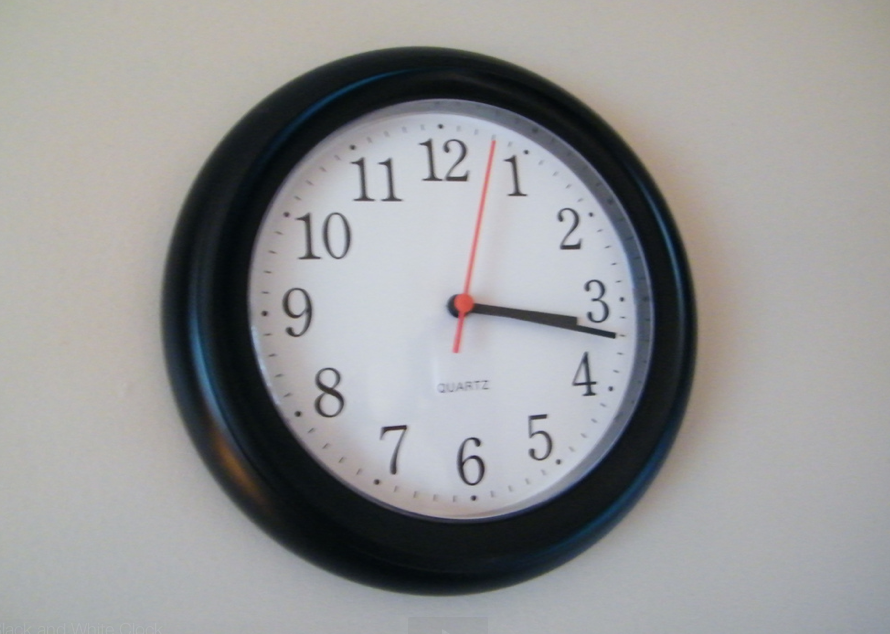 Students and staff at Kennedy have recently been made aware of an extension to the school day after spring break. Beginning March 30, schools in the Cedar Rapids Community School District will be adding 20 minutes onto each school day.

The reason behind this school day extension plan is in an effort to decrease the number of make-up days, and to ensure that local schools can end school on the original date planned.

“I think this is a better solution for making up missed time than adding days onto the end of the year,” said Kennedy Principal Jason Kline.

Kennedy has already made a significant stride in fulfilling state mandated requirement hours by changing the start time of school from 8 a.m. to 7:55 a.m., which went in to effect at the beginning of the school year, but despite Kennedy’s time increasing initiative, all Cedar Rapids Community School District are required by the state of Iowa to have the same number of hours spent in school.

Some students agree with Kline, thinking that it is better to add more minutes onto the school day rather than add more days of school. On the other hand, some students like Sabareen Mohamed, jr., don’t agree with the solution of longer school days.

“I wish we could’ve just made half days, full days to make up time. I also don’t like how they took time off of SMART Lunch, because I am a student who actually uses it to get help,” Mohamed said.

Mohamed is currently enrolled in a zero hour chemistry class which starts each day at 7 a.m. but will begin at 6:45 a.m. starting March 30.

“I live roughly 20 minutes away from school and I know other people who have zero hour classes that live far away too,” said Mohamed. “I leave for school early enough as is, and even so I am still late to class sometimes. I would much rather have a few extra days of school than have to leave my house that early.”

Despite being in favor of the 20 minute addition to the school day Kline admits that he would have gone along with whatever solution the school district came up with.

“No matter what happens I am still here year round, working,” Kline said. “Overall I think this solution will benefit students and their parents because it can be challenging when families have made end of the school year plans, and this guarantees that they won’t have to cancel anything.”

Even with the benefit of getting out of school as planned, Mohamed is still not sold on this plan.