School involvement is a "key" to success 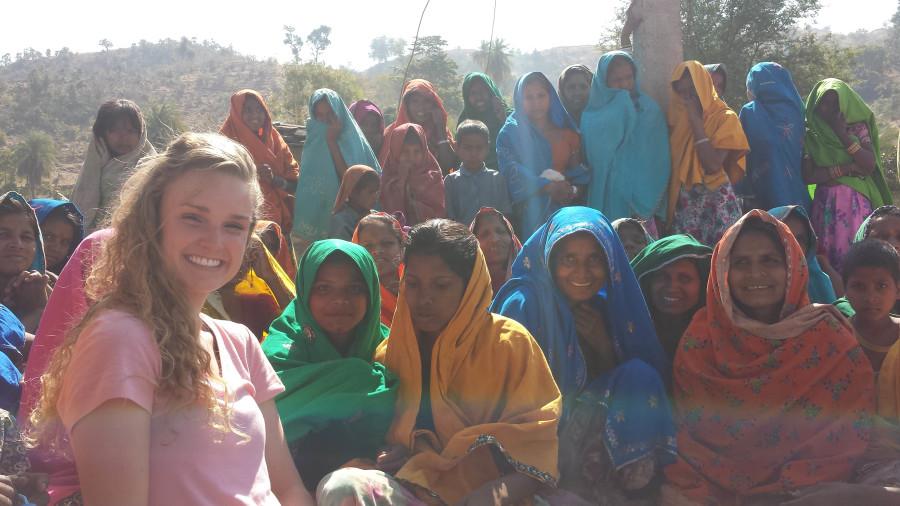 Kennedy High School urges its students to achieve their personal best while at Kennedy and in the years after they graduate. One Kennedy alum takes this goal to a new level.

Allison Kindig, who graduated from Kennedy, and is currently attending the University of Iowa, has been selected as a Gates Cambridge Scholarship winner. Gates Cambridge scholarships are prestigious, awarded to students who show a “genuine commitment to improving the lives of others.”

Kindig used all the opportunities that Kennedy offered to help her be successful later in life.

“I took advantage of everything,” she said. “I’m thankful for all the opportunities I was able to experience as a Cougar.”

Whether it was being on the editorial staff of the Torch, or being a two-sport athlete involved in swimming and track, Kindig would try anything that would help her gain experience. She believed being involved and a member of the community was a key way to success.

She still remembers her life at Kennedy and the time she organized a mini relay for life on the Kennedy track during lunch. Her experiences at Kennedy have helped her become who she is today.

Another way Kindig gained success was through hard work. Through her hard work she was able to experience things most people aren’t, such as working on a solar cooker in India and Cameroon, and building her own triathlon bike. Exposure to opportunities and learning experiences like these has taught her valuable lessons such as teamwork and application of knowledge.

Kindig’s can-do attitude, belief that “today is better than tomorrow”, and goal to be part of something bigger than herself, have helped her reach her tremendous aspiration of being accepted into this spectacular program.

Kindig wants to remind her fellow Cougars not to let their four years of high school slip by and to enjoy the process.