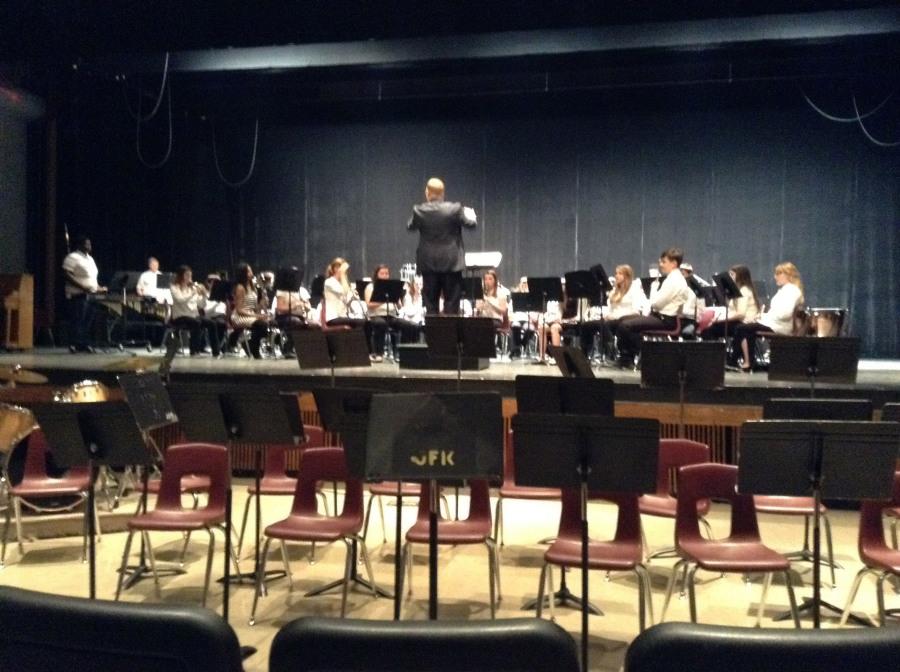 Music, games and food were all to be had at Kennedy’s band carnival. On Jan. 23 from 5-9 p.m., Kennedy’s band program hosted concert and jazz bands from Harding and Franklin, and these performed along with the bands from Kennedy.

In addition to the musical performances going on in the auditorium, the cafeteria was occupied by games, which were attended by Kennedy band students, as well as popcorn, cotton candy and snow cones.

The event attracted dozens of family members and friends there to support the band members.