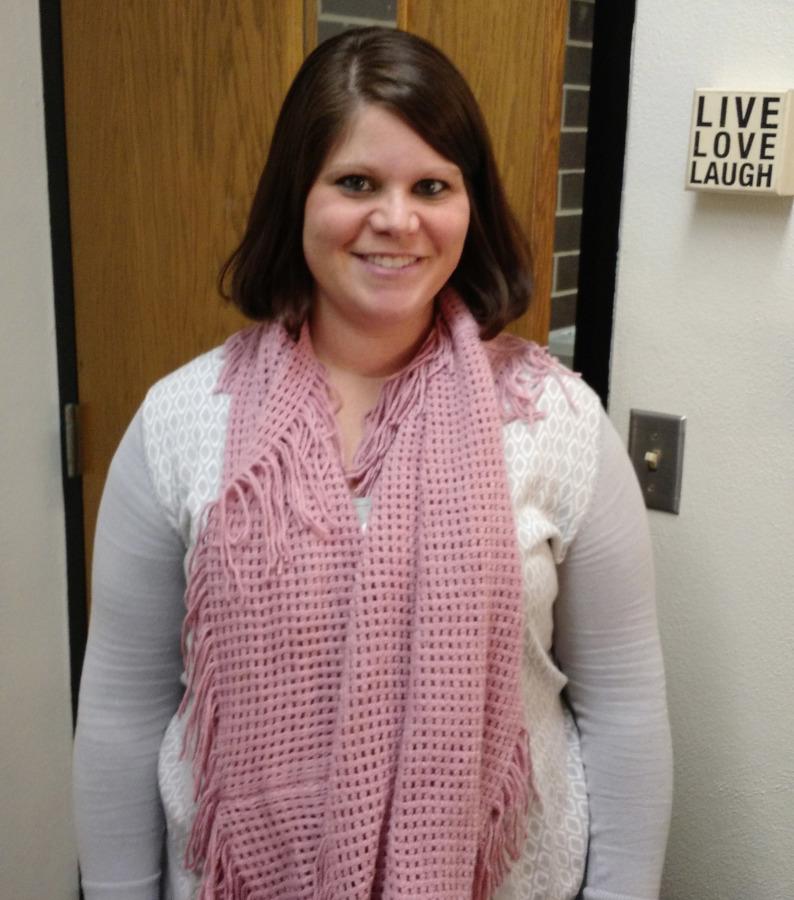 As the calendar turns to January, it means that it is about time for students at Kennedy to register for classes for the 2015-2016 school year.

Just like many other things at Kennedy, registration is going through a lot of changes this year. Like in previous years, students of all grade levels will be allowed to sign up for classes on PowerSchool at the same time, but now each class has their own timeframe to sign up.

“It will start probably around the end of January for some, and it might go all the way to the middle of April for others,” Counselor Elizabeth Wessels said.

Another factor that will complicate this process is the fact that the school changing from trimesters to semesters. This means that the district and teachers will have to make the curriculum for classes to fit into two semesters, like electives that were originally built for one trimester.

The change also affects how credit hours are counted.

“The numbers will change for required credits, it’s one credit per class each semester,” Counselor Judith McIntosh said.

Physical education is a course that will change its requirements. This year, students were able to take one academic waiver and one sports waiver, but next year there will be no waivers handed out.

“Students will have to take a gym that meets every day for one semester,” Wessels said.

Another course change is in science. Previously, freshmen have taken Fundamentals of Science (FOS) as their required science course. Next year, that course will no longer be offered. Students will instead be required to take one year of earth science, life science, and physical science over their four years.

“Science will be changing, and I think in a positive way,” McIntosh said.

As students decide what classes they will take, Wessels thinks that they should keep in mind what will impact their future.

“They should take classes that benefit them in the future, like their college plans, and that is the biggest thing,” Wessels said.

More information is in for next year.

Students will have four days after their meeting to get recommendations from your core class teachers.  While that happens, you must go on PowerSchool and register for those classes that you also circled on your registration sheet.

Then, students will have a course selection review session the following week.  Students will be assigned to a time and date based off of homeroom, but the times have not yet been released.