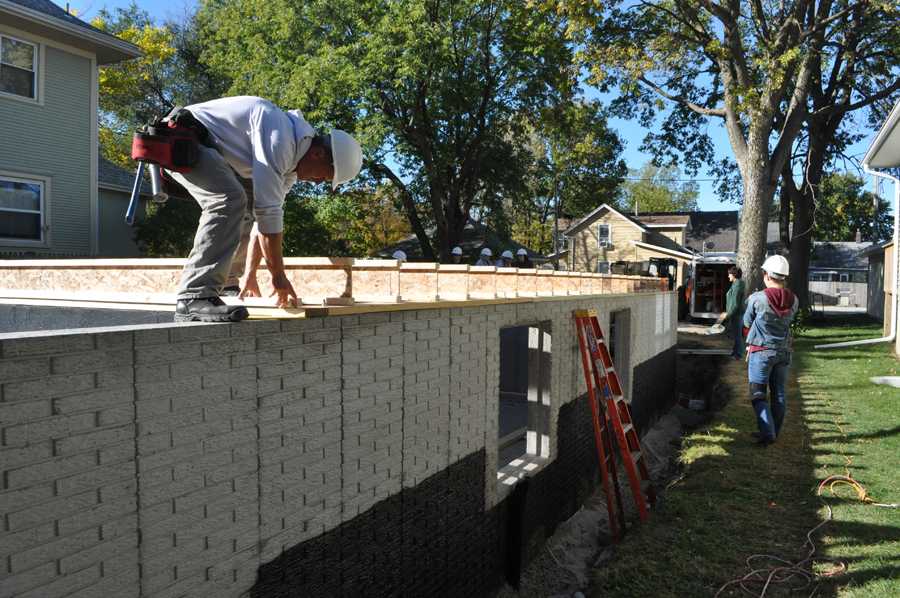 The class of 2015 has officially begun to work on the site of their senior project, a Habitat For Humanity home.

Together as one, classmates will work closely with one another and give back to their community one last time before crossing the stage at graduation. The idea behind the project is not only to leave a long-lasting impact on the community in which they’ve grown up in, but to also create a strong meaningful bond among classmates.

More than 40 seniors came together over the first two build days, Oct. 7 and 8, to begin work on the site of theproject. Much work is still left to be done, but the project is moving and on it’s way to making a great impact.