Cougars get Fourth in State Golf 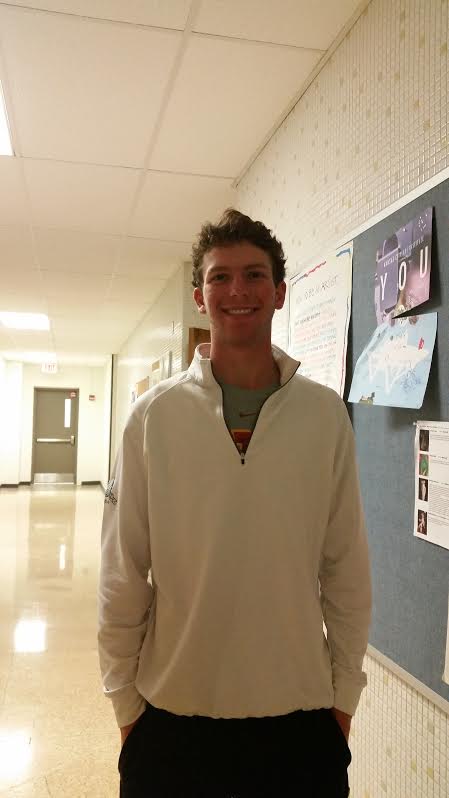 The Kennedy Men’s Golf team made its eighth state appearance and finishing fourth behind Waukee, Des Moines Roosevelt, and Ottumwa.

“This year was different then the last two years, because we had a good chance to win after the first round, and this year we were like 15 shots behind, and it was tougher to win this year,” Conner Koberg, sr., said.

“It wasn’t what we wanted, but we tried our best and we didn’t give up, and it sucks because this is our (the seniors) last time,” said Koberg.

Sutton was named the MVC Player of the Year for the second year in a row.

The Cougars are losing five seniors from this year’s State team.

Their Cougar careers may be over, but Sutton and Koberg’s competitive golf careers are not. Koberg is heading to Iowa State to golf as a member of the Cyclone golf team.

“Iowa State is just a stepping stone, and the plan after that is to go pro, because I love golf and I want to do it the rest of my life,” said Koberg.

Sutton is also heading off to college. He is going to play golf at Indian Hills in Ottumwa.

“I’m going to Indian Hills, and we’ll see where it takes me, because you never know how good you will be in a couple of years,” said Sutton.