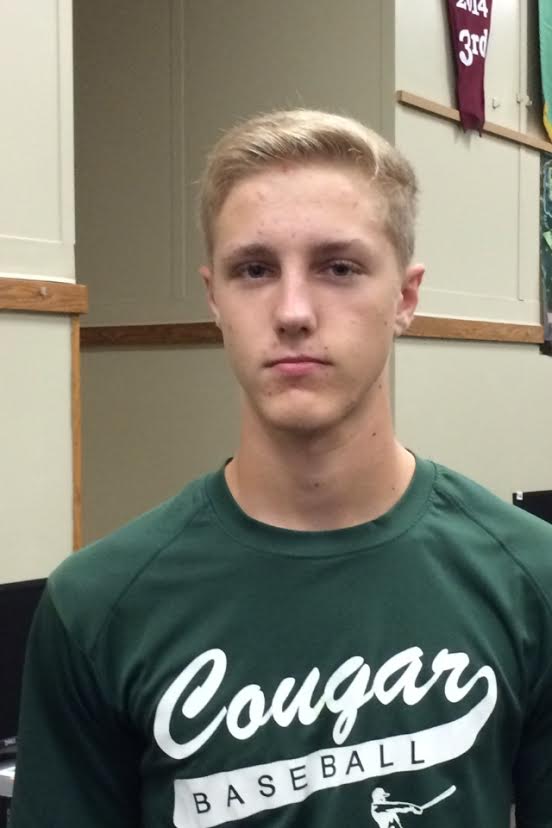 It was another solid year for Kennedy Cougars baseball, as the finished with an impressive 31-7 record, and yet another trip to the State tournament.

The Seniors provided an environment for everyone to play to their potential,” head coach Bret Hoyer said

The season started out with a bang, winning the Metro tournament with a 20- 10 victory over rival Jefferson, after getting behind in a big deficit to get the win.

“ I think it boosted our confidence, and showed us we could comeback from any deficit and win,” Zach Daniels, sr. said.

That momentum stayed with the Cougars through the season, which kept the Cougars ranked in the top five in the 4A rankings through the rest of the season and set up a matchup between the number three Cougars and number one Dubuque Hempstead to win the MVC crown.

All the Cougars needed was to win one game of the doubleheader, and they won game one 4-2, and had a dramatic ending.

The Rams loaded the bases in the seventh inning with one out. Daniels had a hard-hit comebacker, caught it and through it to first to win the game. The Cougars lost the second game, but the MVC was already decided in the Cougars’.

The Cougars escaped upset-minded Pleasant Valley 3-2 and then beat Davenport West 5-1 in the sub-regional final.

“ We believed we could make State, it was our goal, and we played as a team every game,” Daniels said

The Cougars got matched up with the SE Polk Rams,the Cougars got down 1-0 after the first inning, and never got out of the deficit losing 1-0 exiting an early exit from State in the first round.

“It felt disappointing, because we expected to score at least one, but what happened, happened ,” Daniels said.