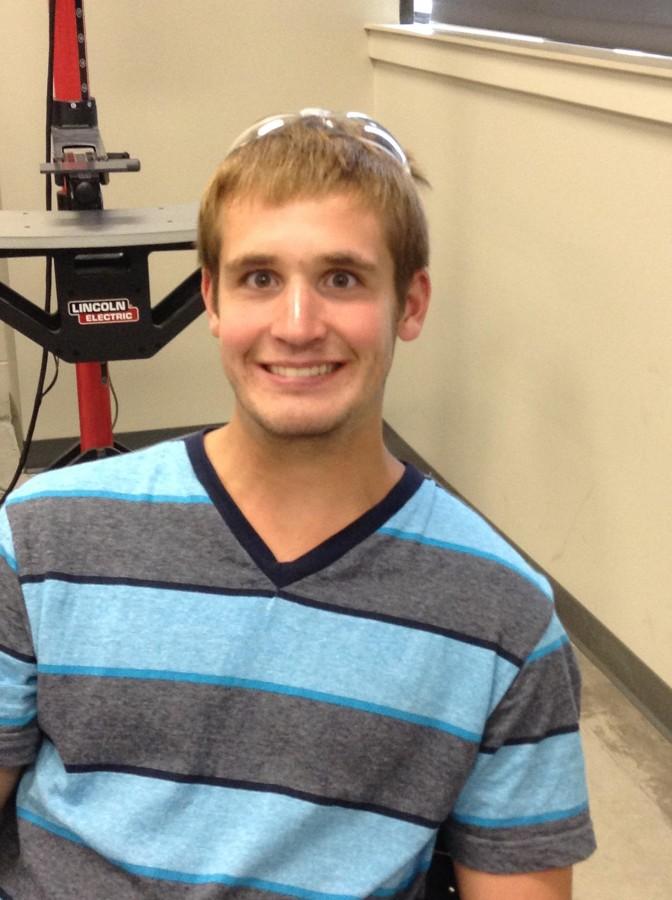 The implementation of this year’s new SMART lunch at Kennedy provides students with opportunities for academic assistance, as well as a plethora of other activities. However, many students seem unsure concerning the requirements…or lack thereof…regarding SMART lunch, specifically the tutorials offered for help with academic classes.

According to Kennedy’s principal Jason Kline, “The expectation is that every student will do four [tutorials] per academic class per term.” However, “There’s not going to be a penalty for not doing four,” Kline said.

Kline also commented on the fact that some students may not require as much help in class as others.

“For students that are getting A’s and B’s and good grades and good attendance and that kind of stuff, tutorials may look a little different,” Kline said. “For example, they might be asked by their teachers to come and help tutor or to do mini-lessons with other students who need help.”

Another option for students is the AP Fire program. According to Kline, it will be “a seminar program for AP students who need additional assistance or want to learn study skills.”

While the SMART lunch program will be of great assistance to many students, some students will be unable to participate in SMART lunch activities. These are the students who have enrolled in the Kirkwood Career Academy, and specifically in those Academy courses which began at 12:15 or 12:30 rather than 1:30, making it necessary for those students to leave before the first SMART lunch block is completed.

“Students in that situation…won’t be penalized for having to leave early for Kirkwood,” Kline said. “However, you can still get help if you need it…SMART lunch starts at 11:35, so you can get about 25 minutes of SMART lunch in before you have to leave for Kirkwood.”

Anthony Jensen is the Career Development Coordinator at the Linn County Regional Center, which is where the Kirkwood Career Academy Courses take place. According to Jensen, the Academy wants to be able to work with Kennedy as much as possible.

“We want to be friendly to Kennedy because they send over the most students,” Jensen said, “but it’s hard to find a balance and be considerate of all the other schools.” After all, the Career Academy has enrollees from 13 area high schools besides Kennedy.

Jensen also remarked that if a student had to choose between attending a high school class or activity, or coming over to their Academy course, it would be “better to be [at the Academy] because it’s college credit.”

However, if a student finds it difficult to make their two schedules work, they “might be trying to do too much,” Jensen said.

Logan Ruzicka, sr,. is enrolled in the Advanced Manufacturing and Welding course at the Linn County Regional Center, and this is one of the courses which begins at 12:15. He will therefore need to leave during SMART lunch, and when the schedule changes, such as for assemblies, he may also miss some or all of his fourth hour class. According to Ruzicka, his fourth hour teacher, has been cooperative with his needing to leave early, and he doesn’t feel that he would need to attend many tutorials.

“If I were to go to a tutorial, the only one I would go to would probably be AP Bio,” Ruzicka said.