Review: The Muppets Most Wanted 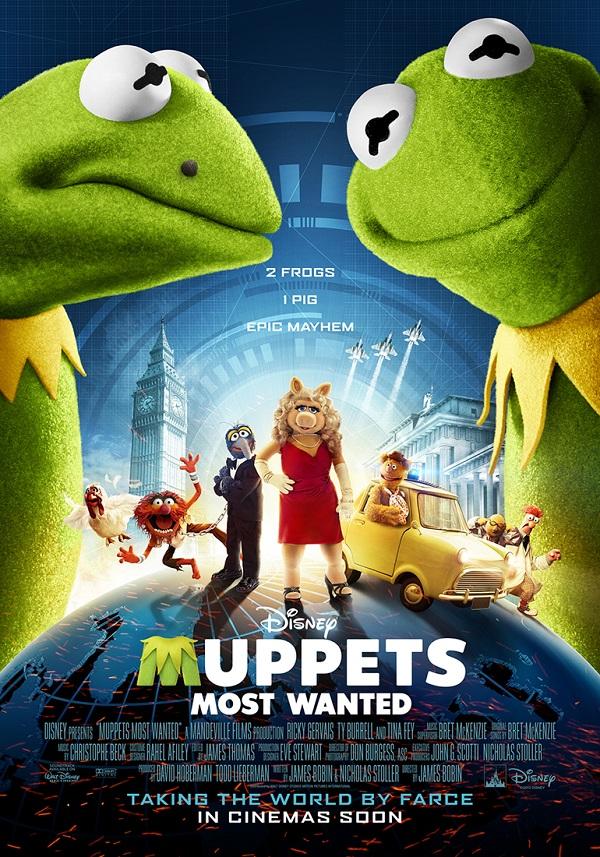 The movie, Muppets Most Wanted is about how the Muppets get back together. They got their theater back and wanted to get their fans back. I really liked the movie because they went on a world tour. Kermit ends up being arrested, and placed in prison. He is placed in prison because he looks like Constantine, who is a bad guy. Constantine glued a mole to Kermit’s face as a disguise, and Kermit never gets out of jail.

There is also a lot of songs in the movie. The first song is a sequel in the new Muppet Movie. There is one song that Constantine sings that I really like and there is a song Tyrell sings called the Interrogation Song.

In the end, Constantine and Miss Piggy have a wedding. They sang together again for the grand finale.