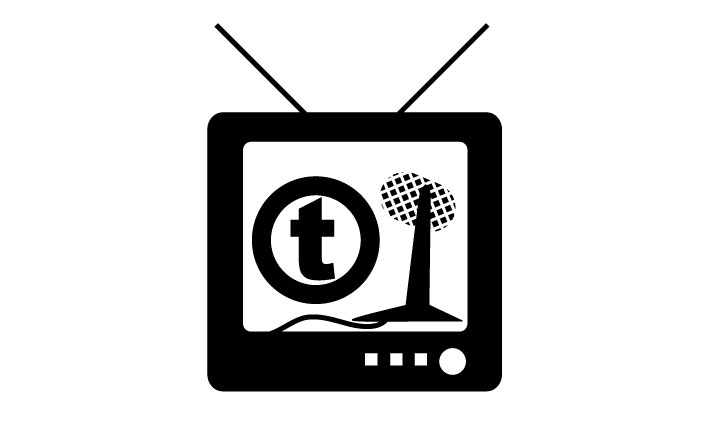 The 2014 Winter Olympics began on February, 7th with the opening ceremony held in Sochi, Russia. Kennedy student, Kaela Dickerman has a special connection to the Winter games.

Rob, Dickerman’s dad was on the National Bobsledding team from 1986-1990. He was  a thousandths of a second away from  qualifying to be on the US Olympic Bobsledding team.

Jeanie, Dickerman’s mom was a competitive figure skater for six years. “I like to watch figure skating and bobsledding because I feel as though I have a personal connection to them through my parents,” Dickerman said.

Dickerman describes herself as a “hard-core olympic fan.” She watches all of the events that she can while recording the ones that she will miss to stay up to date with all of the activity. “My parents never had the opportunity to push me into those sports when I was younger, it is kind of hard to do those sports in Iowa,” Dickerman said.

Social media is allowing people to stay connected and keep up with all of the Olympic highlights this season. “I like to see other people’s views of the games on social media, I personally post at lot while watching them,” Dickerman said.

The personal connection that Dickerman has gives her an appreciation for all of the athletes that are performing. “I love the Olympics so much because you get  to see these athletes perform the sport that they love after all of their hard work and dedication,” Dickerman said.