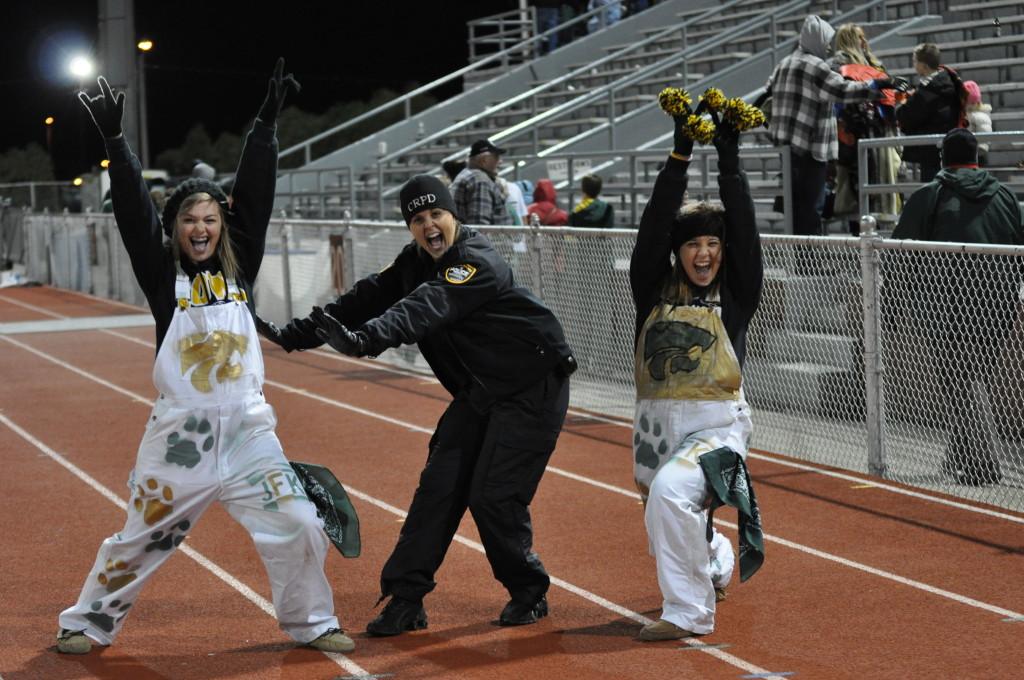 The Torch sat down with Kennedy officer Charity Hansel in our latest Ask a cop.

Q: “Is there a certain time of year that there is more crime than others?”

A: “We certainly see a spike in crime in the summer months.”

Q: “Do you think there is a reason for this?”

A: “People are more mobile, they go outside. Right now they are kind of cooped up in buildings because its so cold, and because its hot, I think people may drink a little bit more, too, and whenever you start involving alcohol sometimes bad things can happen.”

Q: “What is the most interesting call you have ever gotten and had to respond to?”

Q: “What made you want to become a police officer?”

A: “I just really believe in the concept of helping other people, and I think you can make a difference in people’s lives one call at a time.”

Q: “Since being a police officer is a mostly male dominant career, do you ever feel intimidated?”

A: “No, because most people in law enforcement have really competitive personalities, and actually most people, myself included, we don’t like working with other women, and we aren’t like most women. For instance, places that have mostly women, the people that work there can be catty and there is always issues going on, and when your in a male dominated progression we don’t really have those issues which is nice so we tend to be women that shy away from female drama so its good that we are in an environment that doesn’t have that.”