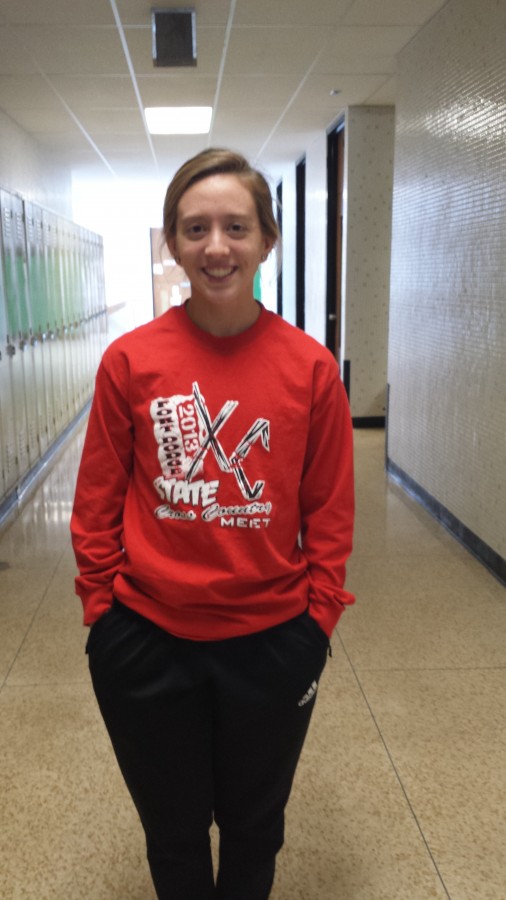 Students have been counting down the days until winter break. Winter break begins for most of the students in the Cedar Rapids School District after school on Friday, December 20th and lasts until January 2nd. Meaning classes will resume toward the end of the week, on Thursday. Coming back to school so late in the week rarely happens.

Some students plan to stay at home and get some more hours at work during break while others plan to go going on vacations. “I plan on working a lot and spending time with friends and family,” Katie Brown, sr. said.

Winter break is different from the other breaks throughout the school year because people have to plan around winter weather when traveling.  “We are going to Florida for the outback bowl to cheer on the Hawkeyes during break,” Karly Donahue, sr. said.

Something unique about winter break is how it falls on the calendar; it is right in the middle of second term for Kennedy students. So teachers have to plan their schedules around the almost two weeks that school will not be in session.

“It can be hard to keep up with all of the work teachers are giving out because they are trying to fit everything in,” Brown said.