Kennedy students reach out to the Philippines 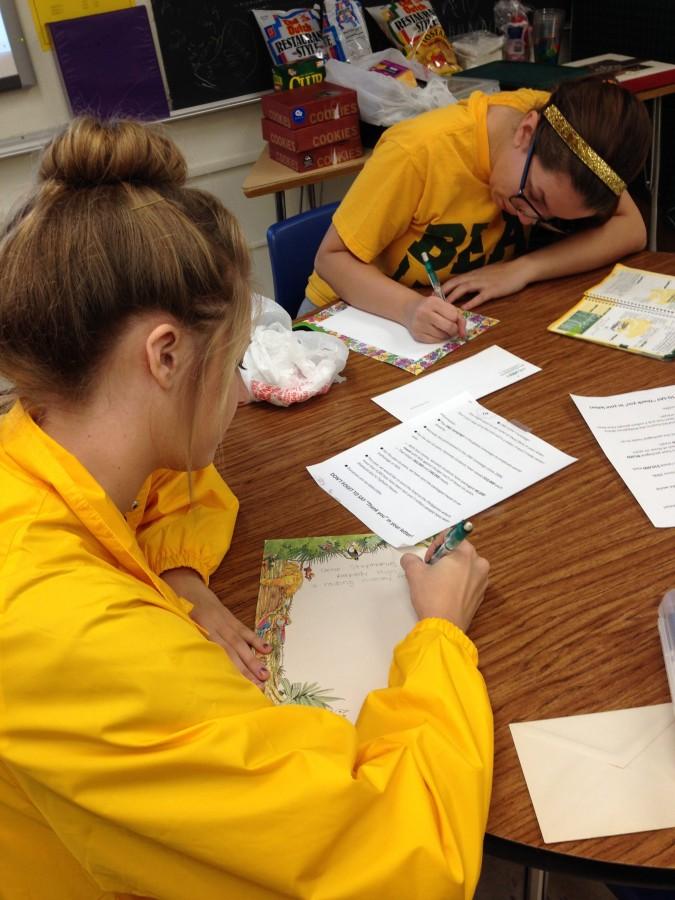 After hearing of the disastrous typhoon that had hit the Philippines, Kennedy and some of its students, like Sweta Sudhir, so., wanted to get involved and help with relief.

“I had seen the devastation that the typhoon had caused on the news and I definitely wanted to make some kind of difference,” Sudhir said.

Sudhir preformed two dances as part of a fundraiser that was run through the Red Cross. The fundraiser took place at the Cedar Rapids Public Library and raised an initial $2000 for relief money.

Much like Sudhir, Kennedy’s One Campaign wanted to get involved in helping with relief for the Philippines.

“This year because of the typhoon, many people have been misplaced and we can see a need there and we want to reach out.” Teacher Patty Walsh said.

For the past 7 years Walsh has run the One Campaign and helped send packaged food to Haiti. This year Walsh decided that the meals would be sent and given to the people in the Philippines.

The One Campaign has many different fundraisers set in place this year to hopefully reach $10,000 like they have in the past. Some new things are being added to the campaign however.

“The language arts teachers are doing a letter campaign this year. They are asking their students to write letters to someone in their family to ask if they would donate money to the One Campaign.” Walsh explained.

The One Campaign and students like Sudhir both hope to make a difference with their fundraisers in the relief of the Philippines.

“So many people’s lives were changed and I just want to help in any way I can.” Sudhir said.