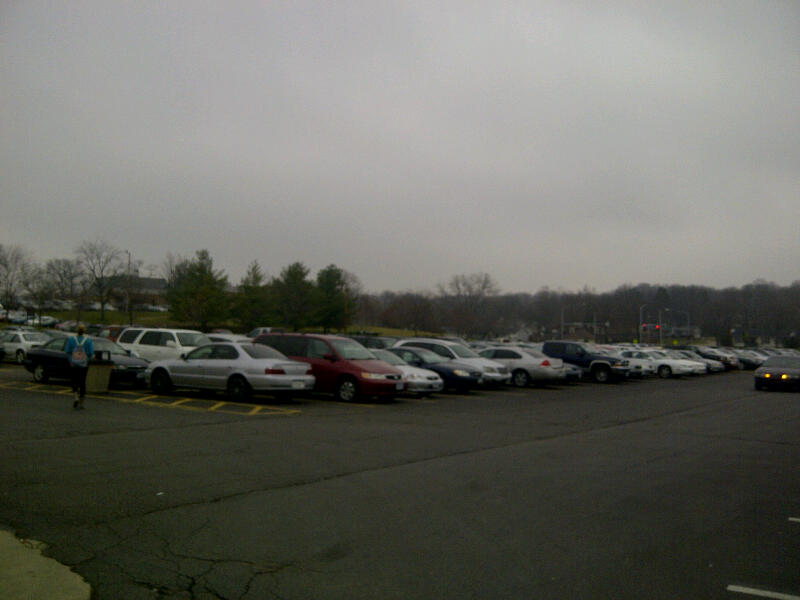 It’s that time of the year when the roads are slippery and the driving conditions become dangerous. There are approximately 190,100 crashes annually due to icy roads, according to the US Department of Transportation. The best advice would be to avoid driving in bad conditions, but sometimes that’s quite impossible.

“Being a fairly new driver and driving on the snow or ice covered roads can be frightening since I haven’t had a lot of experience in these kinds of conditions,” Kaylee Scheer, so., said.

Being prepared is one of the most important things before heading out in bad weather conditions, always carry a blanket and have an emergency kit in your car in case you are to get stranded. Leaving early is always a good idea when you need to be somewhere at a certain time.

“I always end up leaving five to 10 minutes early when I need to be somewhere on time, just in case the roads are bad,” Sydney Boysen, so., said.

It’s proven to be 36 percent more likely to get into an accident in January than in June. Slowing down further in advance will prevent sliding into the middle of an intersection or straight into the car in front of you.

When blowing snow makes your visibility decline you are at a higher risk for an accident. Collisions with inanimate objects that are hidden behind the snow along the roadside are common single-vehicle accidents.

“I am just trying to be a cautious driver and take my time when driving in bad weather conditions, because driving safe is much better than driving recklessly when there are people’s lives at steak on the road every day,” Scheer explains.