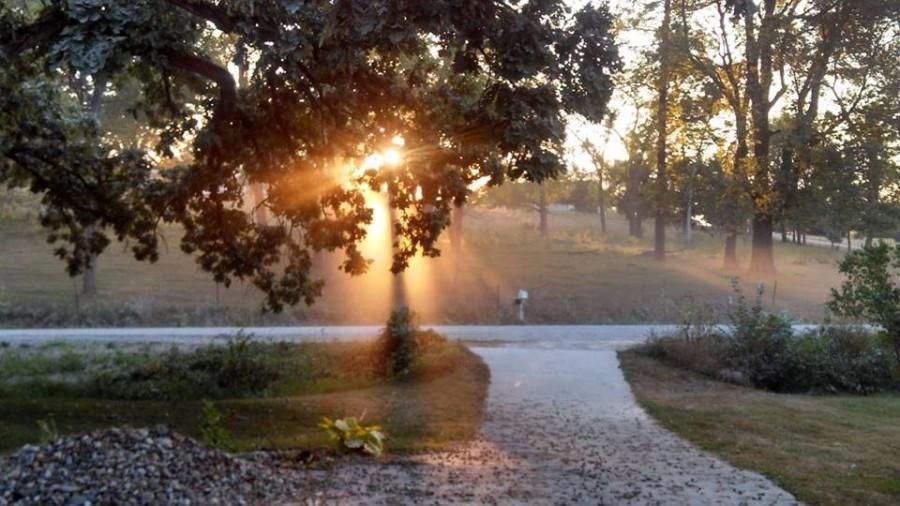 Due to the bitter cold, classes we're shortened even further

There was a great deal of confusion throughout Kennedy last Wednesday. Students and parents were notified in the early morning of a two hour delay brought on by heavy fog.

With a half day already scheduled, students and parents began to question how the day would go. Questions floated around through social media and text messaging. Students initially were under the impression that the delay would cause classes to go until 2:45 pm. But the day would still go as an half day, leaving 20 minute classes.

“Safety was the priority in today’s decision to delay classes. The early dismissal is to maintain the District’s schedule,” was the statement posted on the school district’s twitter account.

A large percentage of students at Kennedy drive to school. Open enrolled students normally make a longer commute to school than those in town.  And with 20 minute class periods some didn’t think it was worth it.

“20 minute classes were pointless, a lot of people didn’t even show up and the people that were there didn’t accomplish anything at all. It just wasn’t worth it,” Erica Martin, jr, said.

Another concern many people had was the cost of running all of the busses for students to go to school for two hours. Was it really worth it to bus all the students in for that short of a time period? Did it save money for the district or cost them even more?

“In my opinion it was absolutely pointless, we didn’t do much. Honestly, I feel like they should have just cancelled,” Mariah Davis, jr., said.