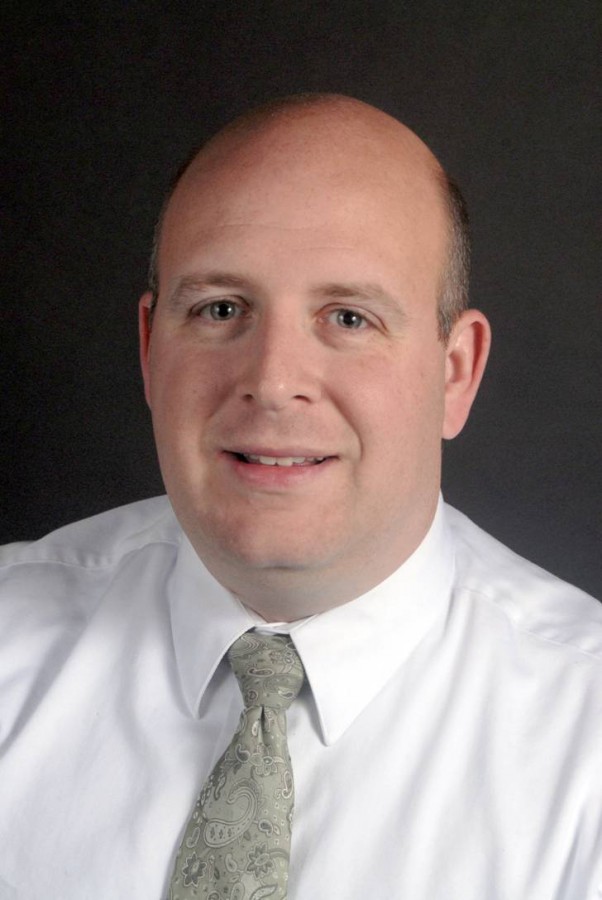 Today we had an event at school that resulted in the need to evacuate the building.  Around 8:10 AM power to the school was interrupted briefly due to an issue with an Aliant Energy transformer off campus.  The electrical system in the school did not reset properly causing lights to flicker and electrical devices to turn off and on in some rooms.  When power was resetting, we believe it impacted an air handler motor, causing a smoky smell to develop. The fire department was called and came out to check out the smell and discovered the air handler in question.  At that time the fire department did not feel the need to evacuate the building, however shortly thereafter the automatic fire alarm was trigger by the smoke and we did evacuate.  No students were injured during this event and returned to class quickly and orderly once the all clear was issued by the fire dept.  I appreciate their cooperation and adherence to our safety plans.