Kennedy students reach out to Boston 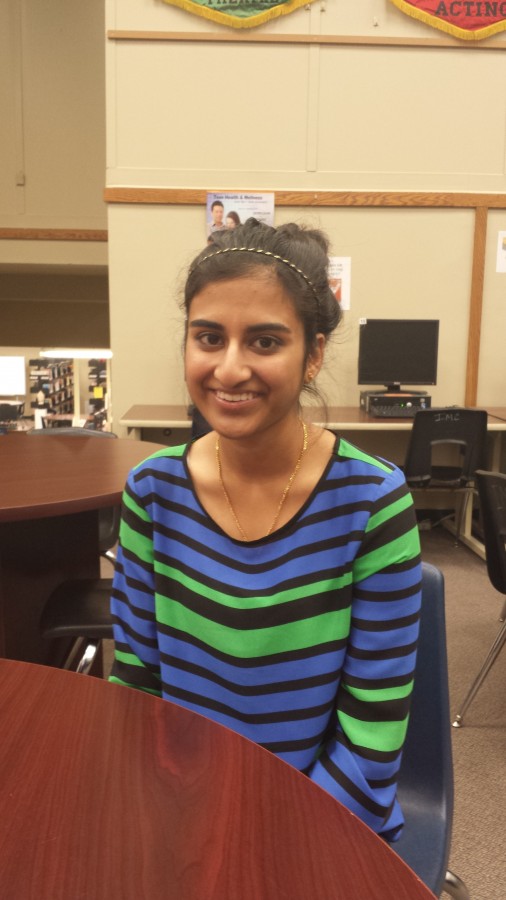 When three students at Kennedy heard about all of the victims they decided they needed to help. Fatima Elsheikh, Abhinaya Gunasekar and Sweta Sudhir organized a performance that benefited those who suffered from the bombings.

“I heard a story about a girl who loved to dance but can no longer dance anymore and that broke my heart,” Gunasekar said, She talked to her friends and they started to plan this event.

The event was located at the Scottish Rite Center in downtown Cedar Rapids. It was a free event and the girls took donations.

Over fifteen groups performed from different cultures during this event. Abhinaya and Sweta performed with their groups for the majority of the show. The rest of the performances were provided by outside sources. There was a belly dancing routine, an Irish group, a Pilipino group, three different ballet groups, and a vocal ensemble.

These girls did all of the planning for this event by themselves with some help from friends and family. They contacted all of the groups and made advertisements as well as spreading the word through social media sites.

The event was very successful. Three hundred people attended the performances and they raised $4000 for the One Fund Boston Organization.  The girls all agreed that it was a great experience that they will never forget. They enjoyed knowing that they were helping out other people.