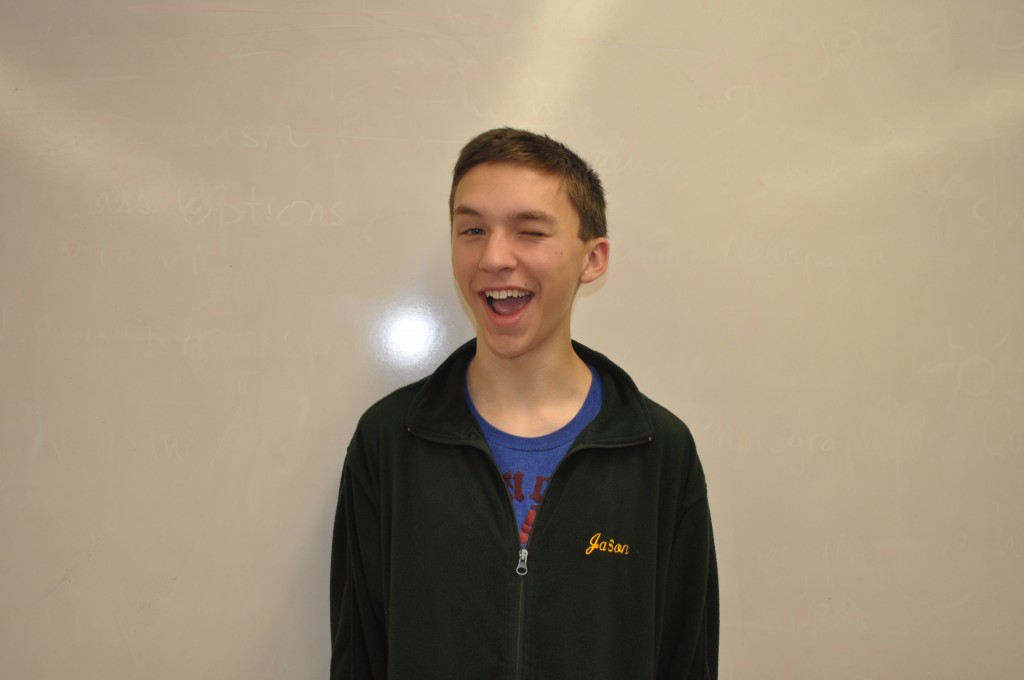 Beasts of the Southern Wild

This is always a tough category to predict, but it’s fairly simple to narrow it down to the top three films with the most buzz. Lincoln is one of the frontrunners for this category, and is most likely to win. Zero Dark Thirty has a good shot too, but with so much controversy circulating the movie, it probably will not be able to reach the Best Picture Award.  Silver Linings Playbook is a long shot, but still very possible. Life of Pi and Django both are amazing movies, but Pi does not have much more to offer other than a boy stranded at sea, and Django is likely too outrageous for the Academy’s taste. Overall, I’d predict a win for Lincoln.

Actor in a Leading Role-

Daniel Day-Lewis is very nearly guaranteed for this win. Hugh Jackman, Joaquin Phoenix, and Denzel Washington all did well with their roles, but nothing really stood out quite like Day-Lewis. I’d love to see Bradley Cooper take this one, but he just doesn’t have enough buzz to take a win. Another likely winner would be Hugh Jackman, but Les Miserables lacked as many good reviews as it should have gotten.

Actress in a Leading Role-

The huge battle is on between Jennifer Lawrence and Jessica Chastain, along with a lot of buzz around Emanuelle Riva.  Both have a lot of buzz and it could really go either way. Emmnuelle and Quvenzhane, presenting the oldest and youngest actresses ever nominated in the category, have both achieved an amazing feat, and either could pull an upset, though not likely. Naomi Watts delivered an incredible performance, but it’s unlikely she’ll take it. Not impossible, but not likely. I’m going out on a limb and saying Jennifer Lawrence for this one, but in reality, Jessica Chastain could easily swipe the award.

The Pirates! Band of Misfits

What a year for Claymation filmmaking, with three of the animated nominees being this unique form of animation. The Pirates! Band of Misfits and Brave are both great films and both are hilarious and entertaining, but due to lack of anything extremely original and fresh, it’s unlikely these films will win. ParaNorman’s story definitely lacks a lot of originality, but it does a chance, as its animation is amazing. That leaves the battle between Frankenweenie and Wreck-It Ralph. As much as I would love to see Wreck-It Ralph win, the Academy nominated three Claymation movies, making it likely that Frankenweenie is going to take it, as it’s getting the most buzz and got a huge amount of support from critics everywhere. I predict Frankenweenie will take it, but ParaNorman could take it on visuals alone.

Actor in a Supporting Role-

I see Tommy Lee Jones winning with only Christoph Waltz as a competition against him. Otherwise, the other performances won’t likely win due to not enough buzz surrounding their roles.

Actress in a Supporting Role-

I can only really see Anne Hathaway winning this one. If anyone pulls an upset over Hathaway, it’ll be Sally Field. Anne Hathaway also took the Golden Globe over Sally fields, making her a stronger choice.