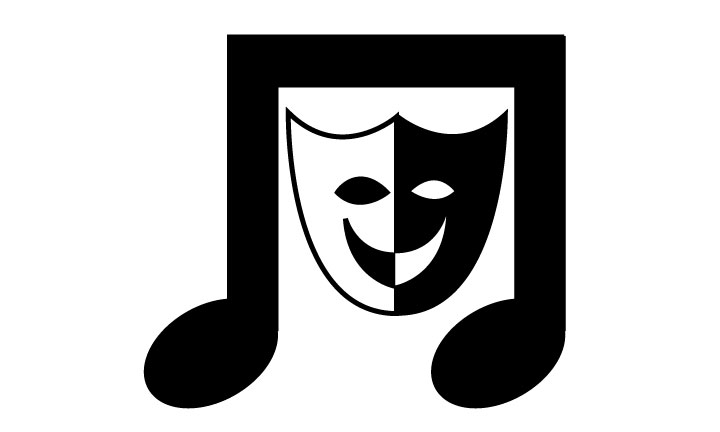 The first part of this trilogy takes us all back to the incredibly famous setting of Middle Earth as the prequels for the Lord of the Rings begin. It’s nice that fans can see more and experience more of this setting and these characters, but The Hobbit film trilogy is based on a short book, 297 pages to be exact, and many fans wondered how director Peter Jackson could produce three, three hour movies from it. The Lord of the Rings films were each based on a different book with more than 1,000 pages.

This point leads to the main problem the film faced; it was simply too long. Plot points all begin interesting at first, but in some areas it becomes evident that scenes are being stretched out for no real reason other than to be longer. Many action scenes are really enjoyable and fun, but by the second hour, you begin to wonder how long is left as the film simply can’t hold many people’s attention. The movie would’ve benefited greatly from just being cut down an hour.

This is not to say the film is of bad quality. In fact, the superb acting is what carries most of the film. Our lead Bilbo Baggins, played by Martin Freeman, does a great job at carrying a story that could have been disastrously dull without an energetic lead. It’s also great to see the return of the well-known wizard Gandalf, played by Ian McKellen. He always brings light comedy that he was well known for in the original Lord of the Rings trilogy. His acting is exceptionally good. One final and notable acting comment would be the thirteen dwarves that our leads take the adventure with. Their multiple scenes and hilarious one-liners nearly steal the show.

A final thing that these films have always been known for, and succeeds well yet again, is the amazing camera work and imagery. The scenery shots of Middle Earth are captivating and enhance every part of the movie. Though the film is fun to see in 3D, it’s definitely not necessary to get the complete effect The Hobbit is trying to convey. The 3D works well for some scenes, but throughout most of the movie you’ll likely forget you’re even wearing the glasses.

Overall, The Hobbit: An Unexpected Journey is a great return that many fans will appreciate and enjoy, but unfortunately there isn’t enough source material to take from, so the movie ends up dragging and growing dull; even the huge action sequences can’t save it when it passes that second hour mark. It’s a must see in theaters for fans of the original trilogy, but if you’re still on the edge, maybe a DVD rental would be just the thing you should wait for.