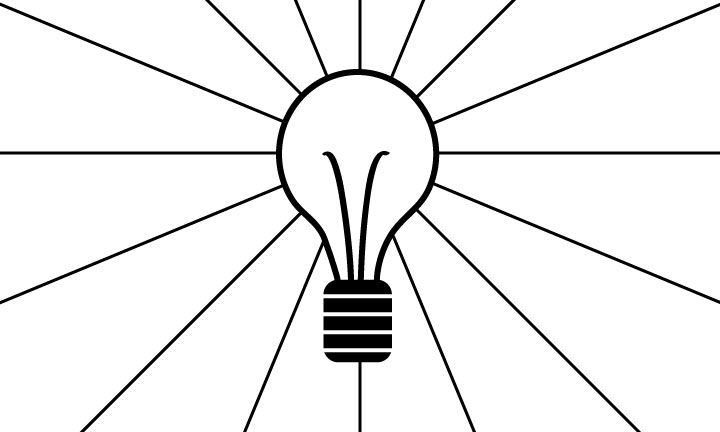 Teacher’s pets and teacher’s kids are NOT the same thing.

Teacher’s pet is defined as the teacher’s favorite student. A teacher kid is a label for students who have a parent that works for the school you go to. In my case my dad is Alex Neff, mathematics teacher.

Almost every time I’ve met someone new, the conversation goes as follows:

Yes. I don’t know why but every time I get asked this, I feel a pang of annoyance. Maybe it’s the fact that I answer that question many times. Or maybe it’s just the fact that they could be judging by that simple question. “Oh you’re a Neff?”

And all of a sudden you’re tagged like a cow at a country fair. And like the cow, you can’t read what the tag says. It could be saying, ‘Wow this chick is great because she’s related to Mr. Neff!’ but it could also be saying ‘She’s a teacher’s kid, you can’t tell her anything because her dad will find out.’

That last phrase is something teacher’s kids never hear about themselves, but always about the others. Just because my dad works at the school doesn’t mean that I’m not a trustworthy person. I can’t count the number of times I’ve felt left out of something because other people think that my dad will find out. It’s a hard truth but most teacher’s kids survive it.

Also on the other hand of the spectrum, people also think that me being a teacher’s kid, that if I listen to their complaints about the school, I can tell my dad to fix them. Well, my dad is a math teacher, not an administrator. I always end up listening to them and giving my suggestions, but I can’t magically make their problems go away. In the end, I always end up telling them that they should join Cougar Advisory Council or talk to their counselor to get their problems solved.

Another misconception is that the smartness of the child is directly correlated to the parent. For some cases, that might possibly be true, but in my case it isn’t. I have been taking advanced classes since middle school, especially in math class. In middle school, most people didn’t think anything else of me other than the fact that I was smart. That changed after I got to high school.

After day one of high school, upperclassmen, and even a few teachers, thought that I was only as smart as my dad, which isn’t so. I’m in Advanced Algebra 2 and I normally get my work done on my own. My dad may be an AP Statistics and Advanced Geometry teacher, but I only get help from him when I need it. People don’t really get the fact that the two things are different. At least once a day, for example answering a difficult question and I get it right, the people around me say: ‘How’d she know that?’ ‘Well her dad’s a math teacher.’ After a while you just get used to the fact that this will continue to happen and look like a smart aleck with a smile on your face.

Another question we teacher’s kids get asked a lot is: “Is it weird seeing your parent here every day?”

My answer is no, not really. It’s like seeing a sister or a cousin every day. It’s not like I spend every minute in his room, but it’s also not like I try to avoid him like the kid after gym who doesn’t have deodorant. It gives me an advantage over other families because I get to see my dad every day during school, when others can’t see theirs. It also gives me a sense of security, knowing that my dad will be there every day if I’d need him.

The final question that you get asked as a teacher’s kid is: “Was it awkward having him as a teacher?”

No, it wasn’t. I loved having my dad as a teacher. For students, one of the hardest parts of the transition to a new school year is getting to know their new teachers. Having my dad as a teacher was great because I already knew what he was like at home and I knew he’d be the same person at school. Having Advanced Geometry with my dad gave a whole new light on the experience of being a teacher’s kid. After last year, I know exactly how students feel when they come up to me to say,’Mr. Neff was my favorite teacher.’ To be honest, I completely agree with them.

And after I answer that question, the 100% response is “Really? I think it would be.”

I never know how to respond to that. Normally I just say ‘No, it’s fine’ but I never really know what to say to someone else’s blatant opinion. You could be harsh and say, ‘Well it would be if it was your dad,’ but that isn’t polite. I could also talk on and on about how great my dad is, but I don’t think that would really respond to the statement.

Being a teacher’s kid you see and hear many things that you wouldn’t hear if you weren’t one. Although some teachers feel like it’s their reward to pick on teacher’s kids when they get one, but most are just polite. There is no special treatment given to the teacher’s kids.

As my dad would say, “Be good and stay out of trouble.”