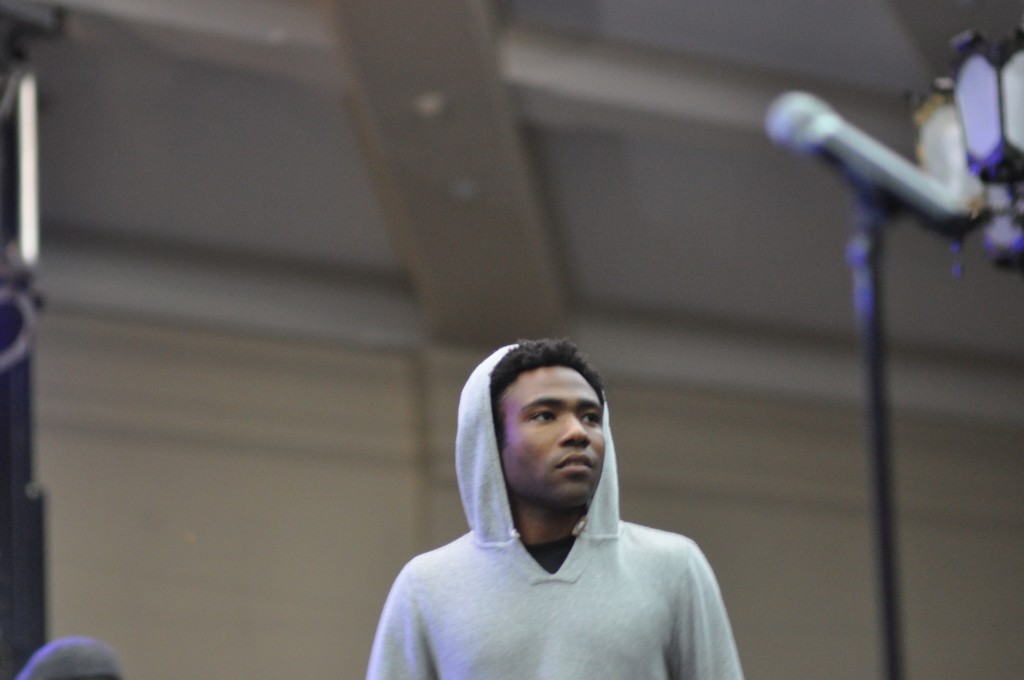 Mohammad Cheetany
Artist of the Month is a musical column that was featured in every issue during the 2010-2011 year. Artist of the Month features recording artists that are upcoming, developing, or artists who have been active in releasing music lately in any genre. Each new artist will be released digitally in the middle of each month .
[box]
Artist: Childish Gambino

Originally an actor who rose to stardom through his sketch comedy group Derrick Comedy, Glover’s rise to stardom has led him to star in shows such as Community and 30 Rock. Since Glover’s rise to stardom, aside acting, has contributed to music through several mixtapes, independent albums, an EP, and one studio album since he began his rap career in 2008. The name Chilidish Gambino, was said to be created through a Wu-Tang Clan name generator online.

It wasn’t until Gambino’s third independent album that he started to gain more recognition. After the release of Culdesac, Gambino also released two mixtapes entitled I Am A Rapper and I Am a Rapper 2 which helped him spread a lot of his music, which later resulted in the announcement of an EP and a studio album.

The first single of Camp entitled Bonfire set the mood for the album as Gambino explored a very lyrical approach, which was partially seen on other work, but differently than ever before. Throughout Camp he used themes that are personal to Gambino such failed relationships, family problems, troubles and bullying as a kid.

Camp has since gained incredible recognition and shared responses. Pitchfork Media has rated the album a 1.6/10 and has called the album “Glover’s exaggerated, cartoonish flow and overblown pop-rap production are enough to make Camp one of the most uniquely unlikable rap records of this year.” While other music outlets have given the album much better reviews such as Spin Magazine who categorized the album as one of the top thirty of 2011.

Since the release of Camp, Gambino has been on his Camp Gambino tour with rapper Danny Brown since only four days after the release of his album. One of his latest stops was the Iowa Memorial Union in Iowa City.

As for now Gambino has announced one mixtape project that he has announced via Twitter and his website, Iamdonald.com. With one of the first glimpses of this new project being Eat Your Vegetables, which was released earlier this month on April 2, Glover announced that it’d be released “extremely soon”. Gambino will also be a performer at Lollapalooza this summer.

Chilidish Gambino has made a quick upcoming the past several years and has rose to stardom especially with his musically talents in the past year alone. Whether it’d be acting or rapping, Donald Glover is making a lot of contributions to both acting and the music industry and is only a start for what is to come.

View photos of Childish Gambino’s concert at the IMU on April 16, here.