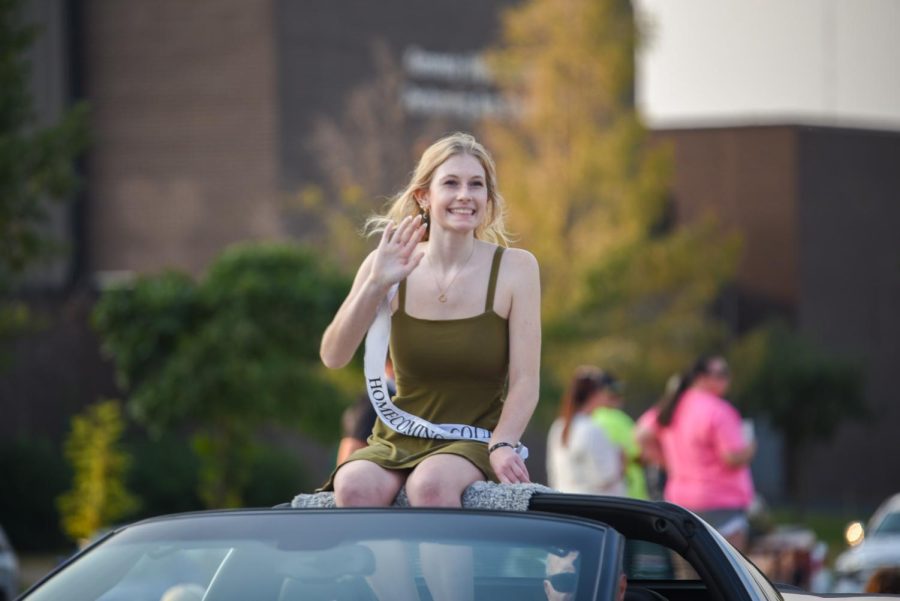 Kennedy’s annual homecoming is taking place Sept. 17 in the West Gym, from 7 to 10:30 p.m. Tickets will be on sale during the week of the dance in all lunch hours and after school on friday.

Kennedy’s Student Government, who sponsors the dance, has made the decision to move homecoming inside this year. Last year’s dance was held outside due to COVID-19 restrictions, but holding it outside caused some problems.

Last year, there were several noise complaints from the neighbors behind Kennedy. Having an outside dance also requires an increased number of teachers to patrol student activity and prevent students from wandering in and out of the patio. Finding chaperones has been harder this year.

Student Government sponsor, Joseph Benedict said many of the regular teachers are entitled to a year off and shouldn’t be expected to chaperon every year.

“There’s plenty of us [teachers] here. We should be able to cover one dance,” said Benedict.

Benedict does want students to know he has gotten enough chaperons for an indoor dance and they shouldn’t worry about a homecoming cancellation.

Capacity poses another issue. The West Gym holds more students than the patio. Last year we saw little attendance to the dance because of COVID-19. With school back to normal, there is an estimated 1000-1200 students who will attend homecoming. Because of this it is impractical to have the dance on the outdoor patio.

“Moving it inside is a balancing act,” said Benedict.