Varsity Football Claims an Away Victory Over the Bettendorf Bulldogs 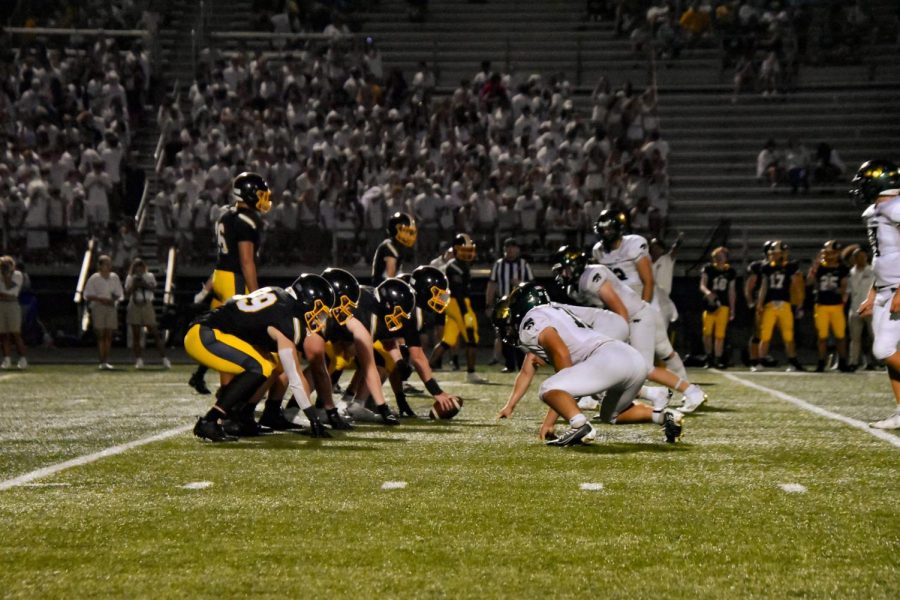 The Kennedy Cougars started off the 2022 football season 2-0 after a win over Bettendorf on September 2. The Cougars were led to their 34-0 victory by sophomore quarterback Vincenzo Gianforte who contributed 115 passing yards, junior running back Trevor Scott with 100 rushing yards, junior defensive back Cyrus Courtney with 77 receiving yards and senior linebacker Asher Smith with 9.5 total tackles.

The Cougars will host back-to-back home games at Kingston Stadium for inner-city rivals, CR Washington and CR Jefferson. CR Washington will be first on Friday, September 9. The long-awaited game against CR Jefferson will follow on Friday, September 16 for Kennedy’s homecoming after last year’s match-up was canceled due to COVID-19 and player injuries.