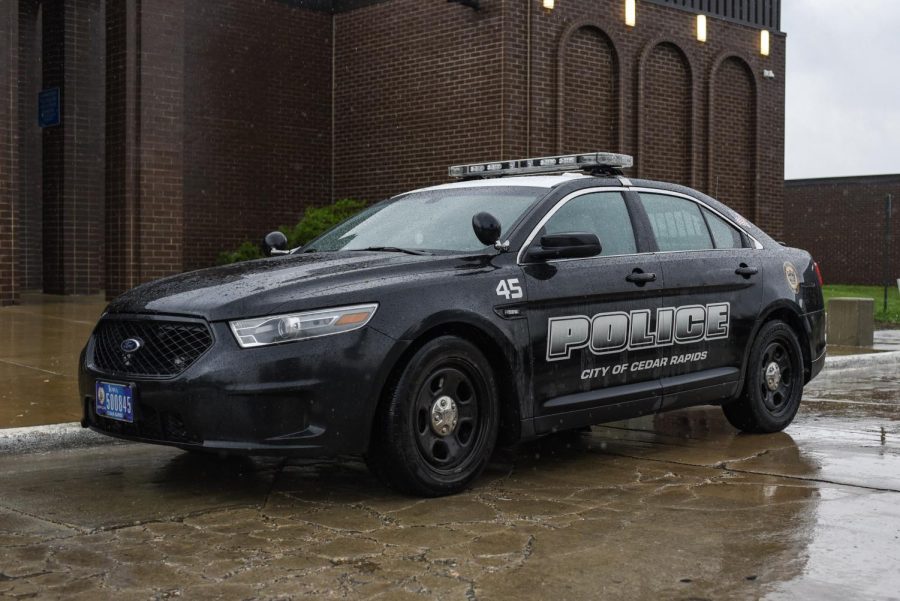 Students should not have to be scared when they walk into school.

On May 24, the students of Rodd Elementary in Uvalde, Texas walked into school expecting it to be like any other day and anticipating the impending summer break. Instead, at least 19 children and two teachers were shot and killed and several others were injured. It was the deadliest school shooting in nearly a decade.

School is supposed to be a place of safety and security for students. The Texas elementary students had their lives stolen from them before they had the chance to truly live them. The students of Rodd Elementary should have been worrying about who had a crush on who or what they would do during summer break, not whether they would leave their school alive. Their boogeyman should have been a monster under their bed, not a gunman. Schools are no longer safe.

No longer do I feel safe walking into school. I am scared. It feels as if it is no longer a question of “if” it will happen but “when.” The shooting in Texas has proved nowhere is off-limits.

According to the World Population Review, there have been 288 school shootings in the United States in 2022 alone. The next closest country was Mexico, with eight school shootings. The extraordinary amount of school shootings has forced us to define them: an attack involving a firearm at an educational institution. A shooting at a place where students (kids, teens, etc) are supposed to feel safe.

I am tired of being scared.

America has a gun problem. We have experienced 280 more school shootings than any other country. Despite the prevalence of gun violence in America, nothing is being done to address this issue preventing families from hugging their children again, preventing them from watching their child graduate or fall in love. These precious moments are stolen. While the symptoms are being treated with lockdown drills and more security in schools, the root of the issue is ignored.

At just 18 years old, Americas are able to purchase a shotgun or rifle. At 21, they can purchase a handgun. Federal law does require licensed gun dealers to run buyers through a criminal background check, but it does not require states to make mental health records a part of the background check. These loose laws allowed a gun to fall into the hands of someone who stole the lives of the children in Texas. They let a gun fall into the hands of a gunman at Parkland, Sandy Hook, Oxford, Columbine and so many more places. These laws could allow someone to get a gun that could take my life or the lives of my peers and teachers.

More comprehensive background checks are continually shot down by lawmakers because they would be a violation of our rights. But what about our right to safety? What about our right to attend school without fearing for our life? I have to participate in lockdown drills at least three times a year. I look for the nearest exit as soon as I enter a classroom. I am angry these precautions have become a customary part of my school year.

Politicians are prioritizing assault rifles over me and my peers. They are not taking steps to ensure I can attend school without wondering if someone will show up with a gun. Governor Kim Reynolds is more focused on granting private school vouchers than ensuring Iowa schools are safe. Senate Minority Leader Mitch McConnell offers words of comfort but refuses to take action.

“Horrified and heartbroken by reports of the disgusting violence directed at innocent school kids in Uvalde, Texas. The entire country is praying for the children, families, teachers, and staff and the first responders on the scene,” tweeted McConnell.

Horrified and heartbroken by reports of the disgusting violence directed at innocent schoolkids in Uvalde, Texas. The entire country is praying for the children, families, teachers, and staff and the first responders on the scene.

The condolences McConnell and other politicians offer mean nothing when they accept over one million dollars in campaign finances from the National Rifle Association (NRA).

Prayers are no longer sufficient. A tweet does nothing. I am angry.

I am angry and I am scared.

Scared and angry that guns matter more than children’s lives. We need change and we need it now.

If 288 school shootings in less than a year aren’t enough cause for concern, what is? 19 elementary schoolers’ lives stolen in one day? Thousands of children will never return home. Thousands of families are suffering from the absence of a family member. The suffering has to end.