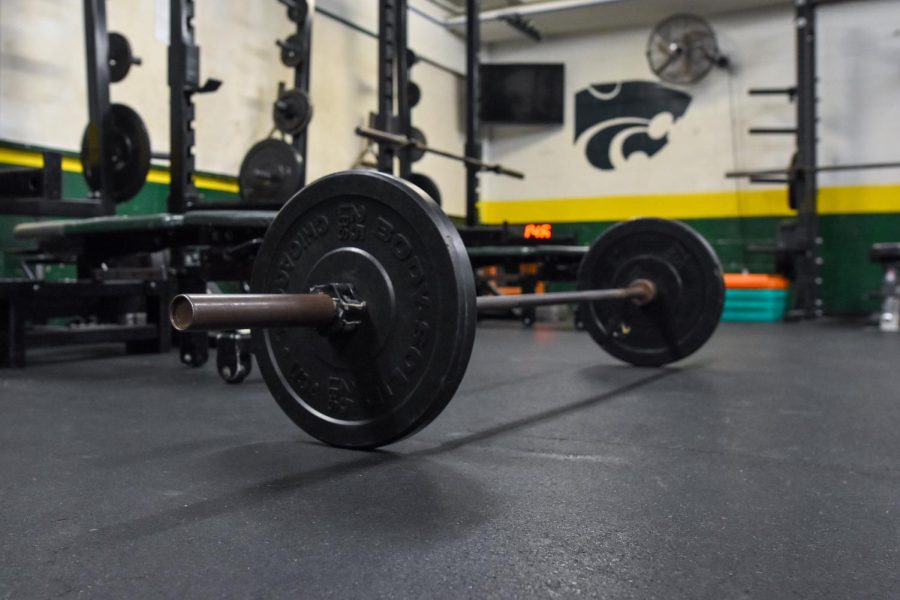 Performance PE is designed to be taken by athletes for PE credits.

Jersey Bilyeu, Writer
In order to graduate, CRCSD students need four Physical Education (PE) credits regardless of their extracurricular participation. Many students at Kennedy participate in school athletics, show choirs or marching band in addition to PE. Should those students be required to participate in PE?

Students in extracurriculars such as show choir, athletic teams and marching band often do more physically exerting activities than in regular PE courses.

Freshman Amelia Gilbert spends at least 15 hours weekly practicing outside for marching band during their season. Most of their rehearsal time is spent outside in the sun.

By allowing involved students to count their activities as PE credits, more of their time could be put toward academics.

Gilbert hoped to take Foundations of Art, but due to the yearly PE credit requirements, she could not.

In the future, these conflicts may no longer exist. A bill was proposed to the Iowa senate in February 2020. If passed, it would allow weekly show choir or marching band participation to count as a PE credit.

This bill will address the issue for show choir and band students. Despite this, athletic students are left out in the cold.

High school athletes put in many hours of work during their individual seasons. There are no good reasons for them to be left out of the PE exemption.

Craig Mallicoat, wrestling coach at Kennedy, stated the wrestling teams practice for up to an hour and a half after school. During that time they are engaged in high levels of physical activity.

Physical activity is an essential part of teenagers’ lives. Allowing extracurriculars such as show choir, athletic teams and marching band to count towards a PE credit will make graduating from the CRCSD easier, more enjoyable for students and would allow for more academic growth.