Inclusivity and Understanding the Transgender Community 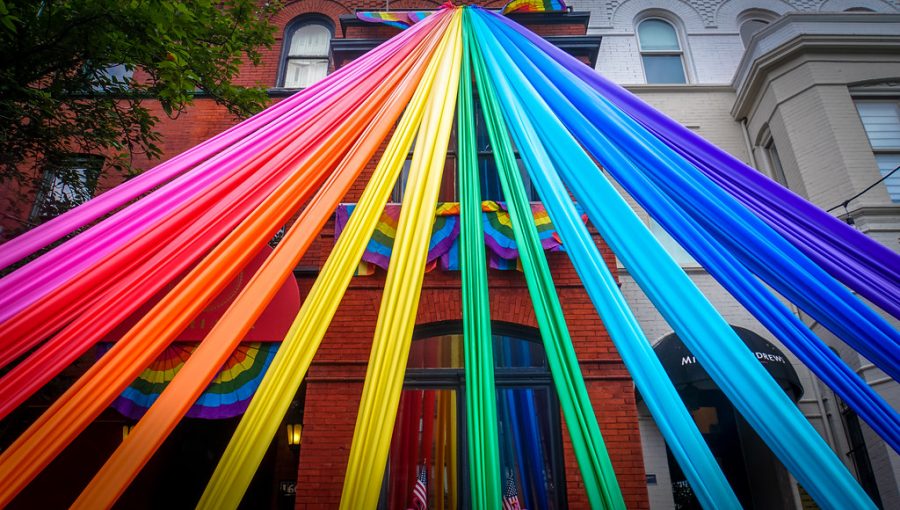 by tedeytan is licensed with CC BY-SA 2.0. To view a copy of this license, visit https://creativecommons.org/licenses/by-sa/2.0/

The transgender community is a diverse group. Trans-male, trans-female, genderqueer and genderfluid are all under the transgender umbrella. Trans people deserve to express themselves like anyone else.

A person is transgender when they change their gender identity away from the sex they were assigned at birth. Some transgender people undergo surgery to change their genitals, while others take hormones to feel more comfortable in their own skin. All racial and ethnic backgrounds come together to make up the transgender community.

Transgender people face both internal turmoil and outside opposition. The Centre for Suicide Prevention said 67% of transgender youth have reported recent self-harm. Trans people are twice as likely to contemplate or attempt suicide compared to lesbian, gay or bisexual people.

Transgender people have a lack of legal protection, and face systemic discrimination. No clear federal law protects them against discrimination when dining in a restaurant or finding housing. Tennessee, North Carolina, Arkansas, Illinois, Kansas and Kentucky have passed laws to prohibit trans people from accessing public restrooms. Other states allow workplaces, restaurants and businesses to discriminate against trans restroom usage for religious reasons. Many states also do not allow transgender people to change their legal documents, making it difficult to travel and register for schooling.

The transgender community sometimes faces opposition from individuals. Some anti-trans people, going as far as assaulting transgender people. They may use phrases like “genital mutilation”  and “trans people aren’t real people” to demean trans peoples validity as humans. Targeting and discriminating against them creates a dent in the inclusivity of the world.

Visibility and accessibility for everyone is something society has been working on. Accepting those with differences makes a better world. Allowing people to express themselves, be comfortable and voice their opinions brings us a more welcome and functioning society all around.