Kennedy Boys Varsity Golf Reflects on the Season So Far 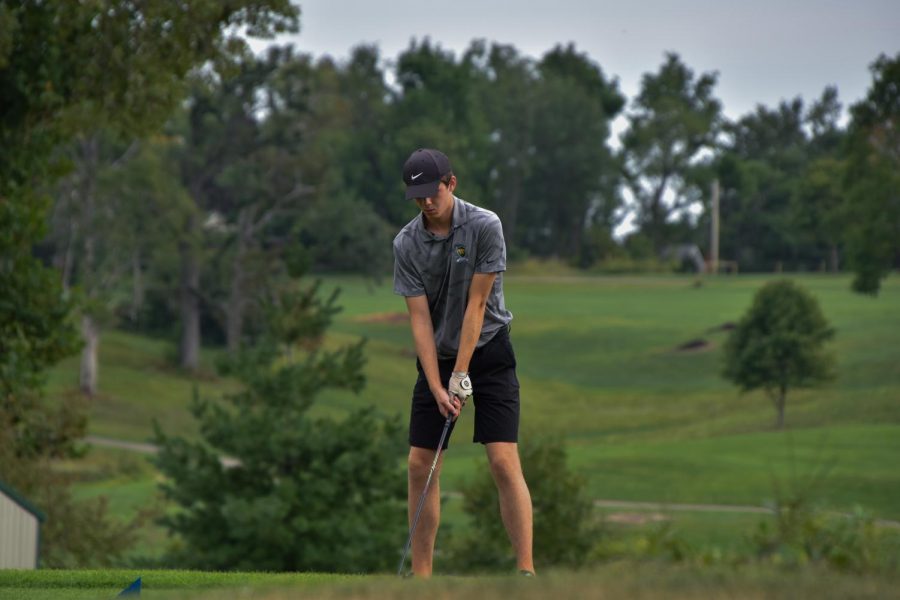 Over the summer, the boys on the Kennedy Varsity Golf team trained long hours and competed in various tournaments over the summer, and it has been effective in their 2021 season.

“The kids have played really really well. They’ve probably played well above the expectations of what I thought we were going to do,” Coach Micheal Green said.

Green attributes the team’s success to their hard work over the summer and their motivation to play golf. However, Green has a few concerns for the future.

“Sometimes these guys like to play too much golf, so they can get worn down both physically and mentally,” Green said.

The final weeks of the season look favorable for the cougars as they play at state this weekend.

“Hopefully they play really really well and they can bring some type of trophy home,” Green said.