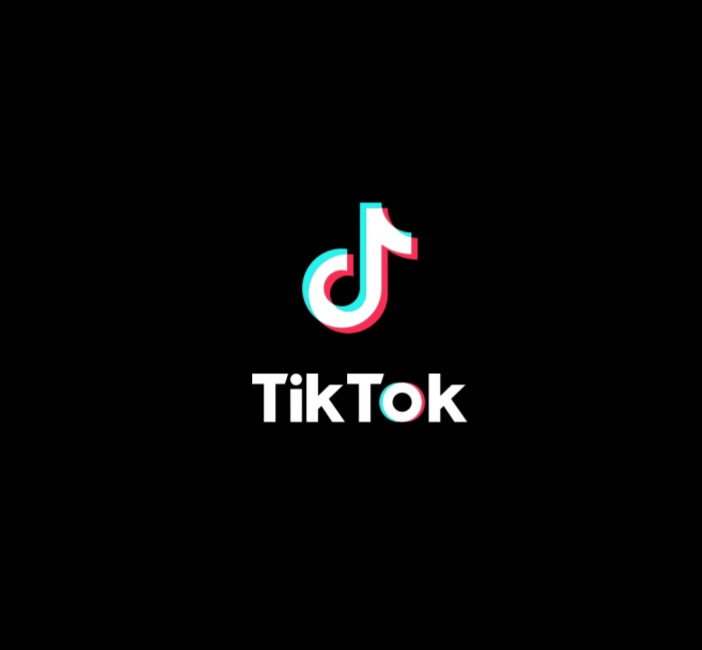 TikTok's growing influence has lead to students participating in criminal activities such as vandalism.

Over the years, social media’s influence over teenagers has increased. One social media app, TikTok, used to consist of short videos with dance trends such as “Renegade” or “Savage”. The app’s influence now encourages students to take part in trends escalating from the simple dances to vandalism.

A new trend has taken over Tik Tok called “Devious Licks”. This trend is not the usual musical dances. To participate in this trend, students steal school property. An “add on” to this trend is hitting school staff members.

Students across the country have taken part in this trend, leading to schools missing multiple items.

Tik Tok has taken action towards these trends by removing videos that promote harmful behavior.

“Promoting a safe and positive experience is TikTok’s top priority,” Tik Tok said in response to the “Devious Licks” trend.

Iowa City West (ICW) students participated in the “Devious Licks” trend by stealing paper towel, soap and other types of dispensers from the restrooms.

During an interview with The Gazette, Mitch Gross, principal at ICW, revealed how he believed the behavior of the students was “troubling” and “problematic”. He hoped other students would stand up against the trend participants.

Drew Tran, police officer for the Cedar Rapids Police Department (CRPD) and Kennedy Student Resource Officer (SRO) has some thoughts about this trend.

“I have not seen a lot of positivity with social media all the way around especially with the usage among teenagers/young adults,” Tran said. “I have seen it be a huge distraction to work/education, maintaining healthy relationships, and have seen the platform used divisively.”

He believes punishments would include school consequences and possibly civil and criminal charges, depending on said damage.

“For years, we have seen different challenges that have been posted that teens partake in and get injured or hurt others. I don’t understand why some teens will just blindly do what is posted without thinking of the consequences or dangers,” Johnson said.

The trend has evolved past stealing. It now includes hitting and inappropriately touching faculty members. CBS Chicago posted an article on Sept. 28 about the actions students are willing to take to participate in “Devious Licks”.

Dislocated sinks, missing ceiling tiles and glue-covered toilet seats are just a gist of the damages caused by the trend at a school district in Highland Park, Illinois.

The Cedar Rapids Community School District took charge by issuing an email to all parents and staff. The email asked parents to converse with their children about the trend and the consequences for those who partake. Athletes may not be able to participate in sports if they do a “Devious Lick”.

“We want to remind you that any form of unwanted touching or assault is strictly prohibited, violates the District policies and procedures, and may be against the law,” CRCSD stated in the email.