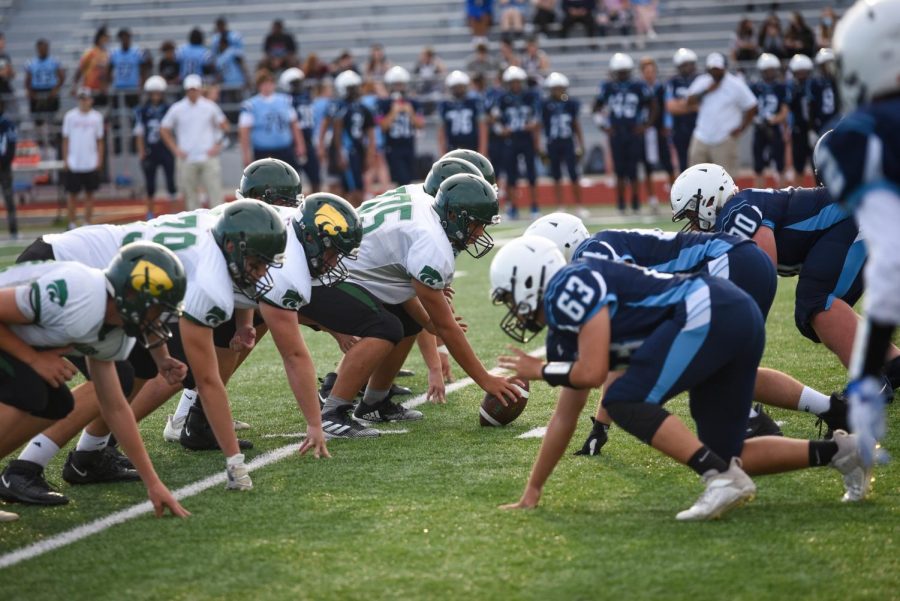 Next, the Kennedy Cougars will face the Dubuque Senior Rams on Thursday, Sept. 23 for the Homecoming game.