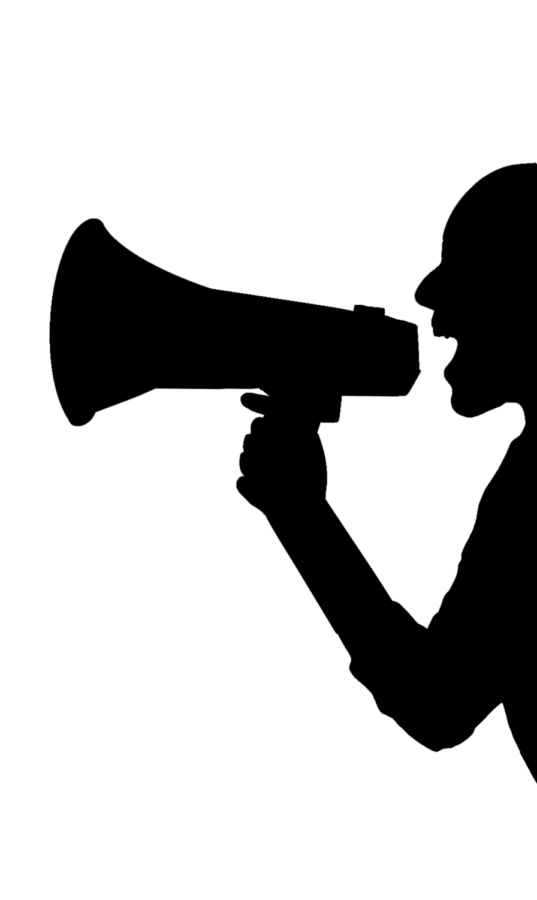 From picket signs to phone calls, teens are taking responsibility in politics. It’s never too soon to take action. In politics, the right to vote isn’t necessary to make a difference. When everything is a political decision, teen voices must be heard.

“Every decision in our life is a political decision. Everything that is made for us — whether it’s attending school, following attendance policies, up to student loans, borrowing student loans, to paying your water bill, to driving on roads, to wearing seatbelts —” Melissa Feilmeier-Marzen, a social studies teacher at Kennedy High School, said.

Teens’ lives are shaped by political decisions, but what ideas are teens debating?

Black Lives Matter was a movement championed by Democrats. While teens are often stereotyped as Democrats, Marzen has seen other results.

“I see all ideologies and perspectives on government. One of my favorite activities that we did [in Government Class]… I had people first identify ‘Are you a Republican, are you a Democrat or are you an independent, what do you think you are?’ Then when you get a survey that was a little more nuanced and we realized that we’re not necessarily just a Republican, we’re not necessarily just a Democrat, and so it was actually really interesting and it was weird how the pie chart was almost equally distributed,” Marzen said.

Political discovery doesn’t have to happen by chance. Marzen has activities where she encourages her students to express their political opinions.

“In the classroom, I do believe that everyone has the right to express their thinking, and so we either do that through civil conversation or one of the activities we do in government is a political resume,” Marzen said. “You have to understand, ‘Hey, I believe in these things. This is what’s influenced my beliefs. These are things that I also do that exhibit that.’ I think that’s one of my favorite activities…”

“Having more civil discussions would be one way to start [informing teens about politics]. Something I’ve been looking into is trying to see if we could have town halls where students, The Young Republicans Club and The Young Democrats Club can get together and talk about certain issues in a civil manner,” Fuchs said.

Although civil discussion is a great way to develop and share ideas, putting them into effect is another beast. Fuchs has been campaigning for new legislation.

“I’m very involved with contacting our state legislators…and just meeting with them. Not so much on a national level yet.” Fuchs said.

Anyone can get what they find important heard by legislators. In Iowa, people can engage with their senators or representatives over phone and email on the Iowa legislature website legis.iowa.gov. Opening a dialogue with representatives is the first step to getting ideas put into law.

“I just contacted them and said ‘Hey, can I count on your support?’ or ‘Will you file this for me?’ because I don’t have the power to file it myself. So basically just to reach out and get support for a piece of legislation,” Fuchs said.

Fuchs was campaigning to remove a system in Iowa that keeps third party candidates from being voted into important positions. Once he sends out the message, he sees action.

“Most recently, I got a piece of legislation into the [state] House… it was to try and get rid of the Winner-Takes-All system here in Iowa,” Fuchs said.

Teens can join clubs like Iowa Youth Congress for an introduction to the political process. Beyond that, joining or starting a club is a way for teens to collect a group of people with similar ideas to act collectively. Teens want their ideas heard. Just because they can’t cast a vote doesn’t mean they can’t make a difference.

“Don’t try to compromise… Be kind, but if you believe in something, don’t compromise it,” Fuchs said.