Stand Up for the AAPI Community 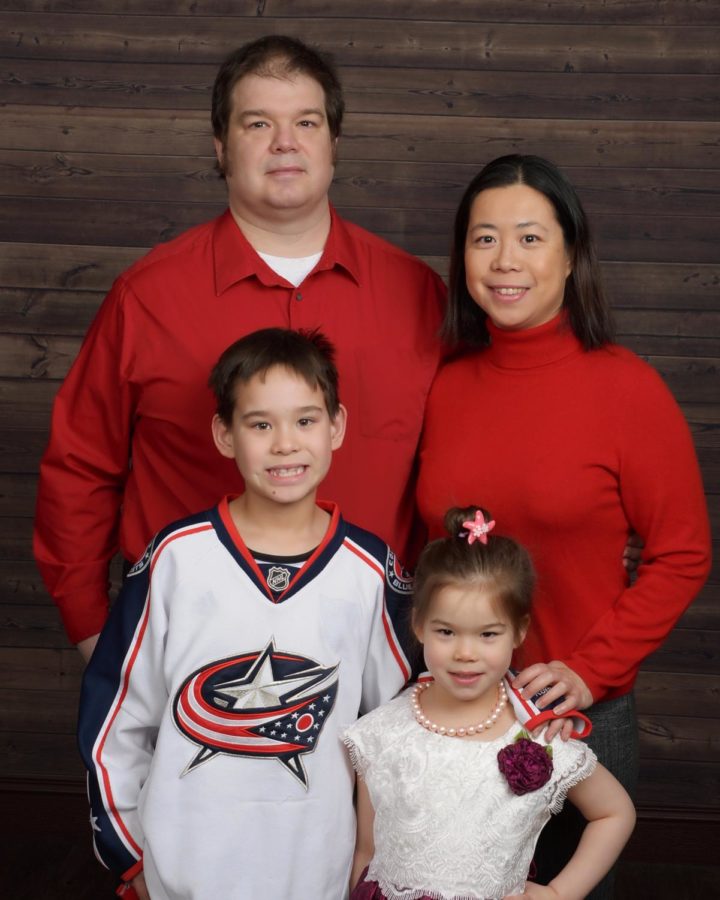 Paul Barnard, his wife Xin, son Mikael, and daughter Bethany all smile for a family photo in 2018.

More hatred has surfaced during the COVID-19 pandemic. It is wrongfully believed China is solely to blame for the global pandemic. Due to this belief and the poor handling of the pandemic in America, some have targeted their hate towards Asian Americans.

Paul Barnard, a science teacher at Kennedy High School, has ties to Chinese culture through his immigrant wife and two children. Their family’s mixed heritage means they enjoy both American and Chinese pop culture and holidays.

Unfortunately, they have faced uncomfortable experiences as well.

“Early on in the pandemic last march we were out at a Home Depot and I heard someone say something about the Chinese virus and doing something about it,” Barnard said. “My body tensed. I put the kids between me and this individual and turned around and stared at them. I remember them turning and slinking away. It was a pure fight or flight response. I told my wife after that, and we don’t take the kids out anymore.”

Barnard’s family has not been the victims of hate crimes, but they’ve watched as many Asian Americans were targeted across the country.

“It’s sick and it’s wrong,” Barnard said. “It definitely is a response by people who think something is being taken away from them either by restrictions on gatherings or having to wear a facemask. It’s irrational and disproportionate to what actually is going on.”

Asian Americans are not to blame for the long-lasting pandemic. It is the refusal to take inconvenient, yet necessary precautions. We must wear face masks and refrain from going out in large groups. It is not ideal, but abiding by the rules now will return our lives to normal sooner.

“When people are under-informed and feel powerless, they lash out and connect to conspiracy-driven nonsense. Direct your anger at people who still congregate in large numbers who aren’t vaccinated, or don’t wear a mask, or at people who insisted on traveling no matter what this past year, or people who refused to mask and had viral meltdowns in stores. Direct the anger at public officials who passed the decisions off onto others who have no background or ability to enforce their policies,” Barnard said.

We must speak out to protect Asian Americans in our community. Ask someone you know who is Asian American or Pacific Islander what you should do to support them.