Men’s Varsity Tennis: Getting Ready to Serve at Districts 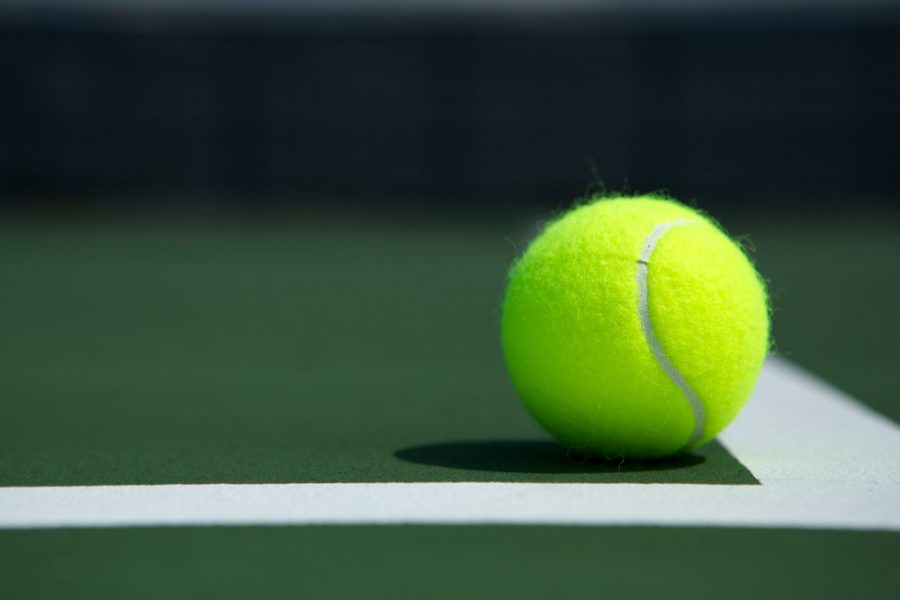 Compared to past years, there are less seniors on the team. It is predominately made up of freshman, sophomores and juniors. For freshman and sophomores, this year is their first time playing varsity  tennis. The tennis coach for boy’s varsity, Craig Bova, stated that trying to make a line-up this year has proven difficult based on this fact.

“This year has been kind of a ‘see-saw’ season,” their coach Craig Bova says. “Having missed a year with some of the players has definitely shown up in some situations.”

Since most of the team can return to play next year, Coach Bova is optimistic of the next season, and is still satisfied with the player’s this year.

“I have seen growth in our team as the season has gone on. I can foresee the team noticing a couple more wins next year,” Bova says.

Even with a majority of new members on varsity, the team has still gotten along great this year.

“This season has been really fun. One thing I love about our team is our team chemistry and how easily we all connected,” player number one Parker Sprague, jr., said.

With the normal meets slowing down, the team’s next big competition is the start of districts. Districts start on May 12th at 9:00 a.m. at North Scott High School. In their conference, there are five other teams.

“Since we are in a district where four of the teams are unfamiliar to us, it’s difficult to say what I expect from our players,” Coach Bova states.

Still, the team is determined to play hard during districts.

“I believe our team will perform good in the upcoming districts,” Sprague says. “We’re going to keep working hard to achieve placing at districts.”