97% is a Large Percentage 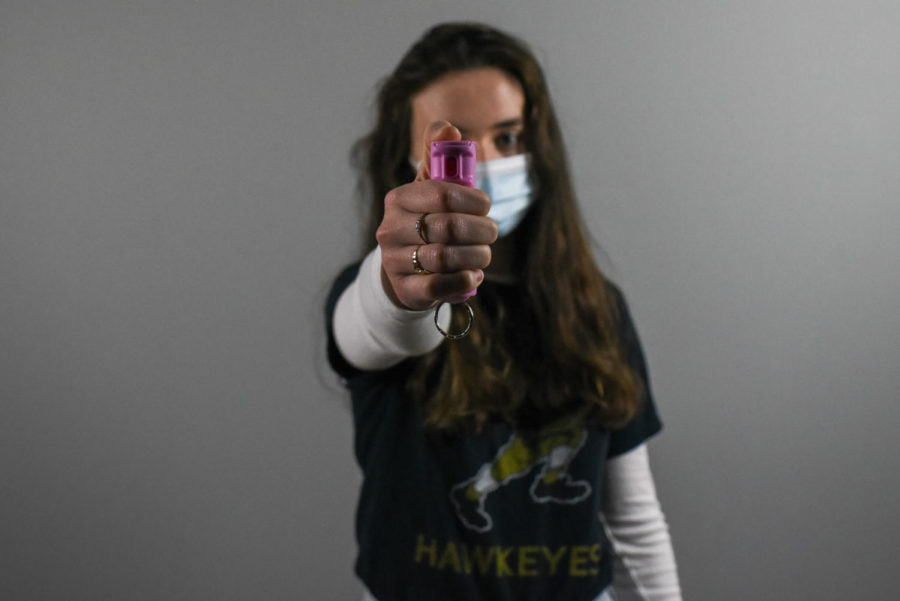 Many women have to arm themselves in fear of being attacked or harmed.

Rape culture is much too prominent in today’s society. Oftentimes the abuser will walk away with little to no consequences while the victim is left traumatized for the rest of their lives. 97% of women know this well.

Studies have shown that 97% of women from ages 18 to 24 have been sexually harassed in some way (UN Women UK’s Safe Space). Additionally, 70% of women of all ages have fallen victim to such behavior. While this study was done in the UK, the issue is relevant to everyone. The study also shows that 90% of women all over the world don’t feel safe in public places.

The statistics are large and unsettling. No person should ever have their body violated. It’s abuse and it’s traumatizing. It’s a crime. But what exactly is sexual assault?

Sexual assault can take many different forms but they all have one thing in common: it is unwanted. You need explicit consent to make any further advances. “Maybe,” or “I’m not sure,” is not “yes.” Continuing means it’s sexual assault and possibly even rape.

There is a difference between sexual assault and rape. Both are severe and should be taken seriously.

The FBI defines rape as “Penetration, no matter how slight, of the vagina or anus with any body part or object, or oral penetration by a sex organ of another person, without the consent of the victim” (FBI — Rape).

Many women have experienced both sexual assault and rape. According to RAINN, 80% of the perpetrators are known to the victim.

Too many women already face sexual assault, but having someone you know hurt you in that way? It’s an indescribable pain. It only adds to the trauma that comes after the incident.

Everyone handles trauma differently. How a person chooses to cope is up to them and a peer’s job is to be supportive. It could mean being a shoulder to cry on, listening and reassuring that it wasn’t their fault, or encourage that person to seek further help or press charges. A victim should only seek help if they are comfortable, but it may be an option that will help.

Not only victims but women around the world feel unsafe. It would be ideal to stop the predators, the objectifying of women, the sense of entitlement people have where they think they can violate another human being, but that’s impossible. You can’t change who a person is. If someone chooses to have the mindset of a predator, then that’s who they are.

We need to support the victim however we can. It is most important to believe the victim. It’s never okay to make the victim feel invalid in their experience because it is never the victim’s fault.

As a society, we need to do better. Sexual assault is a global issue, and too many women and men fall victim to such acts. 97% is too large of a percentage.