Kennedy Girls Tennis Off to a Strong Start 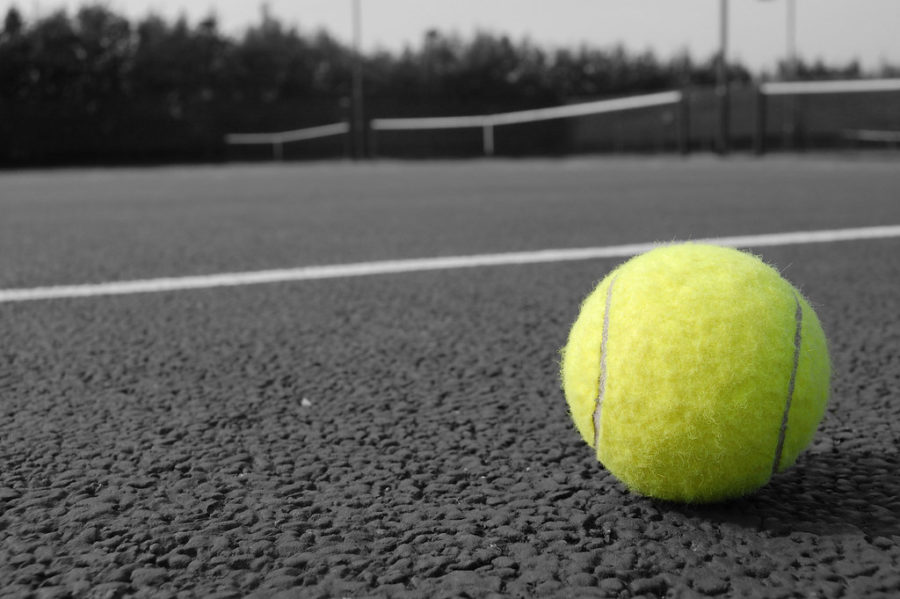 "Tennis ball" by Lemsipmatt is licensed with CC BY-SA 2.0. To view a copy of this license, visit https://creativecommons.org/licenses/by-sa/2.0/

The Kennedy Women’s Varsity Tennis Team has had a successful season so far. Although their season is just getting started, they’ve shown that they are tough competition. Out of the seven meets they’ve played, they’ve won six. They beat Waterloo East and West and Prairie 9-0, Dubuque Senior 6-3, Linn-Mar 7-2 and Iowa City High 8-1.

Joseph Benedict is the varsity women’s tennis coach this year. He has been the coach for three years now but only two seasons due to the cancelation of their season last year.

Benedict voiced concern about how the team would play and place this year, but so far he is satisfied.

“Based on our inexperience, I was not sure what to expect this year. So far the team has worked hard and continues to get better each week,” Benedict said.

These matches will prove to be tough competition, but Coach Benedict is confident in his team.

“As long as the girls continue to work hard we will keep getting better. Having a strong finish to our season is our current focus,” Benedict said.

Regardless of how they place, the varsity team is still excited to play this year.

“I think it’s really great to finally be back on the court with my teammates,” Buelow said. “After missing last year, having us girls back together is all we could ask for.”

Benedict, although passionate about how the team places this year, is more focused on how the individual team members play. He also wants to ensure the players have a fun season.

“At the start of the year we set two goals,” Benedict said. “Have fun and be a better player at the end of the season than you were when it started. So far all of our players are meeting those goals.”