Robbery at Gunpoint in the Kennedy Parking Lot 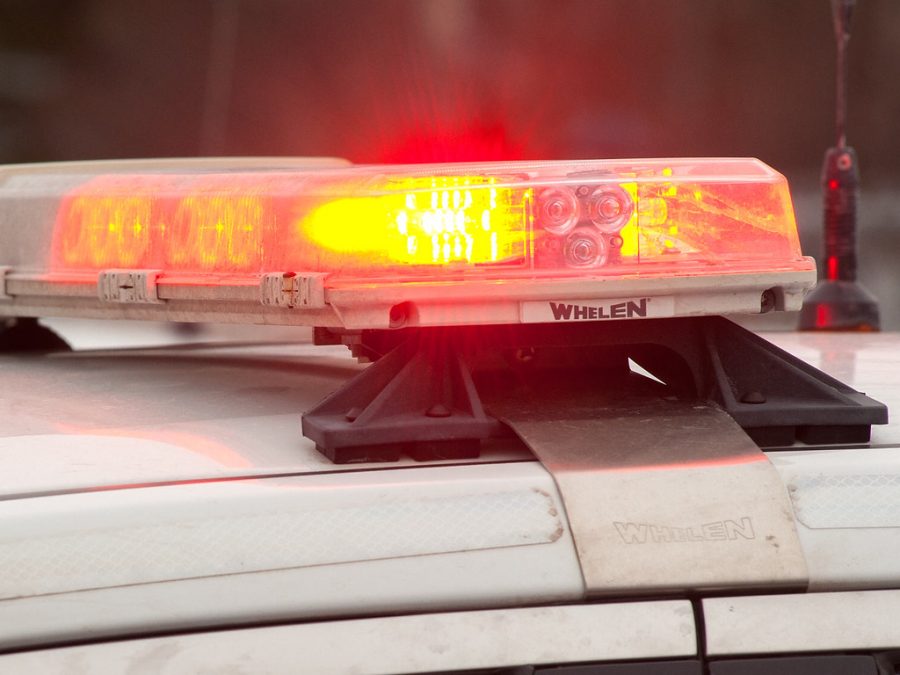 "PoliceLightsGPEIBLS_2740x_CPEI" by Government of Prince Edward Island is licensed under CC BY-NC-ND 2.0

The incident occurred in the south parking lot at approximately 3:30 PM according to Kennedy. The student whose phone was stolen was unharmed.

A phone call and email were sent out by principal Jason Kline around 7:00 PM the same day to inform students of the incident.

In the email, Kline stated, “Immediately upon learning of this, we contacted CRPD… This is an ongoing investigation and, while the incident occurred on our campus, at this time there is no evidence that the perpetrator is a student.”

The perpetrator was seen in the Lovely Lane United Methodist Church’s parking lot and the south parking lot of the school prior to the incident. He left the school campus afterward.

This is the second incident involving a gun in the neighborhood in less than a month. The previous one was a shooting across the street from the school’s Performing Arts center.

“We are communicating to alert families and students of the need for heightened vigilance in the neighborhood,” Kline said in his email Monday night.