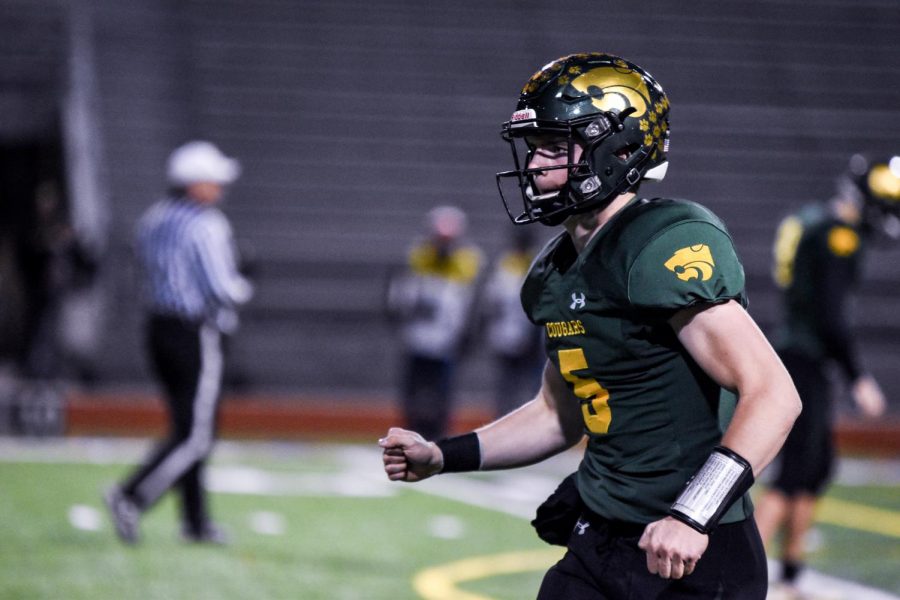 The playoff season continues for the Kennedy Cougars tonight when they face off against the Urbandale J-Hawks at Kingston Stadium.

So far, the Cougars have lost only one of their 10 games. The J-Hawks have lost three.

This season, the J-Hawks have scored 346 points. The Cougars have scored 412 points total, with 63 of those coming from their previous game against the Dodgers.

Tonight’s game will take place in temperatures around 30 degrees.

“Hopefully it’s not going to be too windy,” said Caden Reece, so. “It’s harder for guys to catch the ball. It’s another level of perseverance you’ve gotta go through. It’s another mindset.”