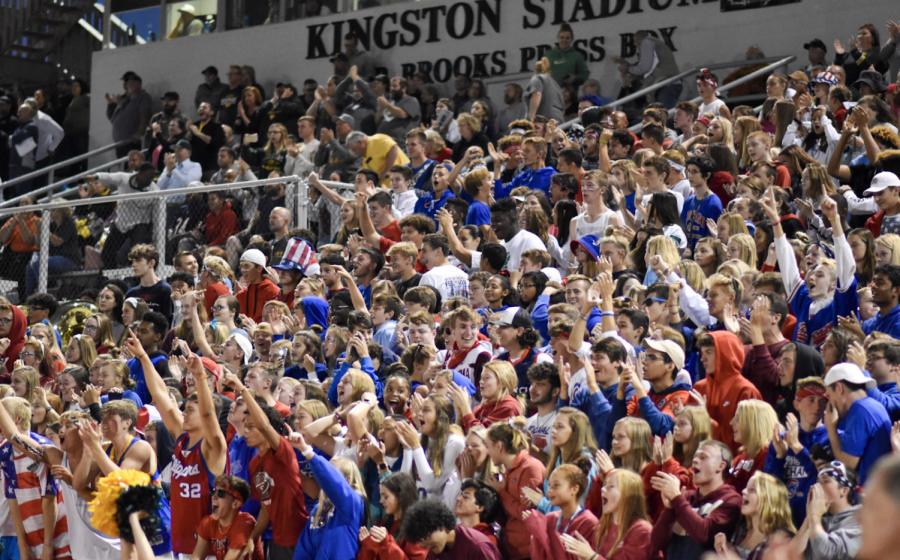 The Kennedy Cougars start off their playoff run tonight against the Fort Dodge Dodgers at Kingston Stadium.

For this game, student passes are not accepted. Admission is $8 per person.