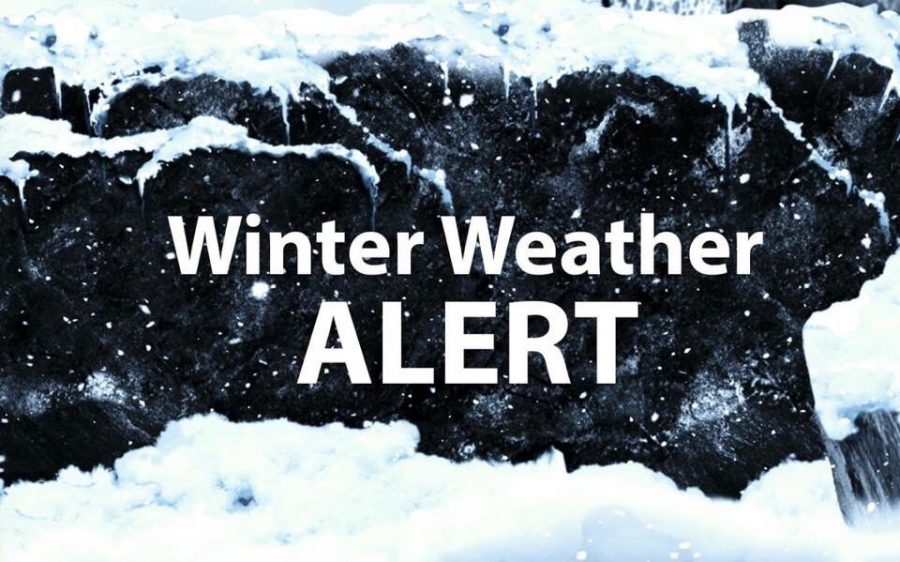 Over the past month, the Cedar Rapids Community School District and surrounding districts have been faced with many no-school days, delays and early-outs. These were due to various winter weather hazards: accumulating snow, ice, sleet, and windchill. In total, CRCSD has had three delays, seven no-school days, and two early-outs since Jan. 15.

Potential make-up days are May 31, and June 3-7. Principal Jason Kline doesn’t know what the protocol will be for making the days up yet, but he has some theories.

“I’ve heard there’s been talk about, well, so five years ago we didn’t have as many days as we’ve had now but we had a lot. We did like extended days, so they started school 10 minutes early and ended 10 minutes later. So 20 minutes were added to each school day, and that made it up,” Kline said. “So that might be something that they consider, but it’s a totally different administration down in the district office now.”

The CRCSD community will have to wait a little longer to hear the plan of action regarding make-up days, because more snow is heading our way early next week.

“The reason they (CRCSD) hasn’t said anything is because there’s probably going to be more days. Next week looks terrible,” Kline said.