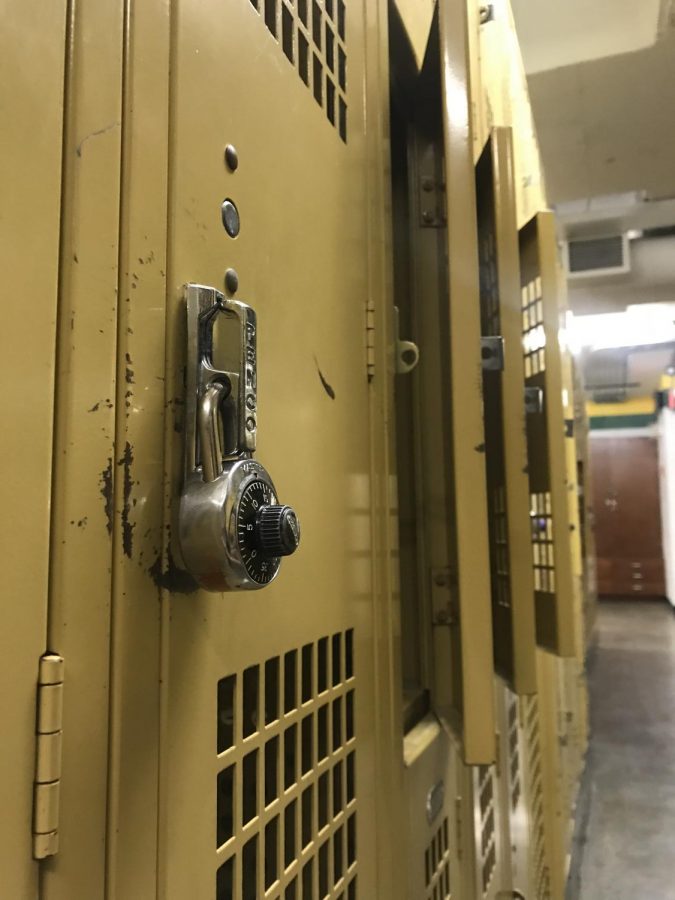 School should be considered one of the safest and secured places to be. But recently schools haven’t been the same. With all the theft and shootings going around many people are wondering, are we really safe?  In 2018 at Kennedy high school, there have already been over five reported thefts.

Junior Caleb Bell has had his items go missing. “My phone and all my money was stolen. My phone had photos that mean a lot to me, and I can’t get those photos back.” Bell said, “It had photos of family members that I no longer get to see because they’ve passed away.”

When something goes missing, especially in the locker room, the main question that is always asked is, ‘Was it locked up?’ If not, then it’s on the student because they didn’t lock their stuff up.

“We shouldn’t have to worry about locking our stuff up, we should have a safer environment.” Kayla Minor, jr., shared. “The administration doesn’t do anything. My friend was a foreign exchange student had several things go missing down in the locker room. She’s back in France so she can’t get that stuff back. The staff told her that she should have locked her stuff up.”

“My friend left his stuff over night and when he came back, his bag was ‘chucked’. Like thrown away, and he had clothes and shoes in there too.” Wolfgang (Amadeus) Borchardt, jr., said. “I also got my phone case stolen from my phone. It wasn’t that cool of a case but its been two years and I still haven’t gotten it back.”

Each student that was talked too and many more still haven’t received their stuff whether it was recent or two years ago. Even when students lock their stuff up and something gets stolen it’s still gets put back on that student. With the holes in the locker it’s not that hard to just slip you’re fingers through and find a wallet.

Kennedy students haven’t been feeling as safe as they use to be. Security isn’t just locking all doors, it’s also about preventing thefts and having better cameras so we can catch people in the wrong.