Say “See Ya” to Social Interactions 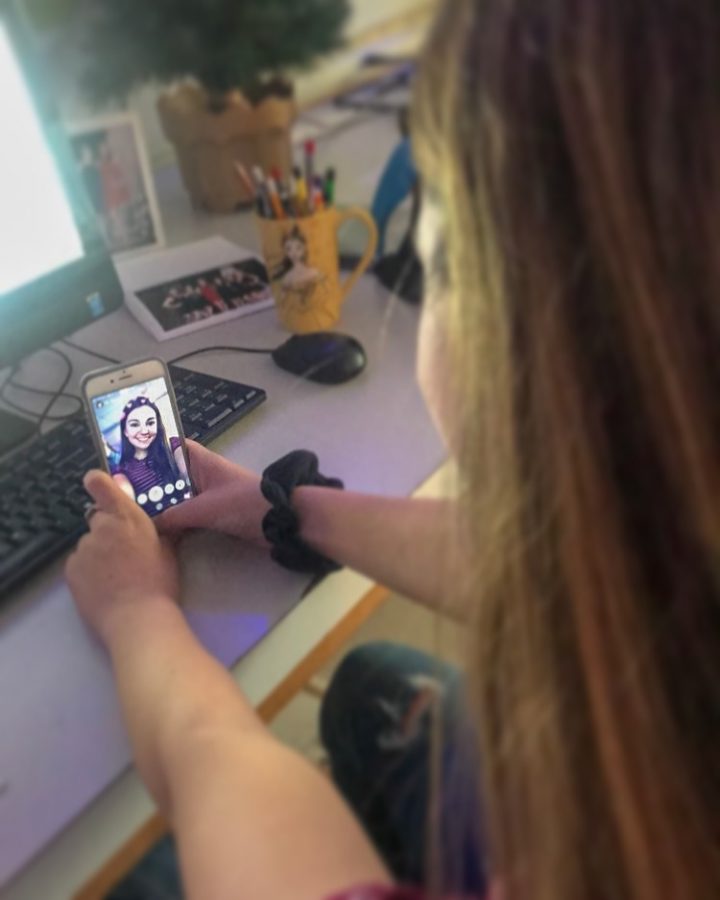 Who would have thought a single small buzz from a five-inch box would send teens running to look at what’s popped on their screen? Smartphones have changed the way we communicate today, but is our youth becoming too dependent on this new technology?

Being one of the world’s most popular smartphone producers, Apple has just released three new iPhones; iPhone XS iPhone XR and iPhone XS Plus. Along with these new additions iPhones are now compatible with iOS 12.0. This update allows users to Facetime with up to 32 people at once. While some may be excited about this new update, others may question the possible negatives. The number of people who would rather call than text is decreasing, and social interactions are becoming less frequent.

Today’s youth is growing up being able to interact with others over the phone causing kids and teens to avoid face-to-face interactions. Are these new “smart” phones hurting our society’s ability to communicate?

Teens are even excessively using phones while knowing there aren’t any benefits.

“It doesn’t help me at all; I just like it,” Trishelle Wyckoff, so., said. “It’s literally our life, on our phones.”

Kennedy students say that it’s easier to talk to people online than in person, “I’ll be talking to someone [online] and then I’ll see them in person, and I’ll walk away cause that’s too awkward,” Wyckoff said.

Sophomore Victoria Lea agrees that some things are better over the phone.

“I’d rather talk to someone online than talk to them in person. It’s easier to text someone, and there are some things you’d rather say over text then say to someone’s face,” Lea said.

Apple, along with other phone companies, come out with new updates and models that get kids, teens, and even adults, more addicted to their smartphones. The future of technology is unknown, and so is what’s to come of how we communicate as a society.