Be Someone You Love 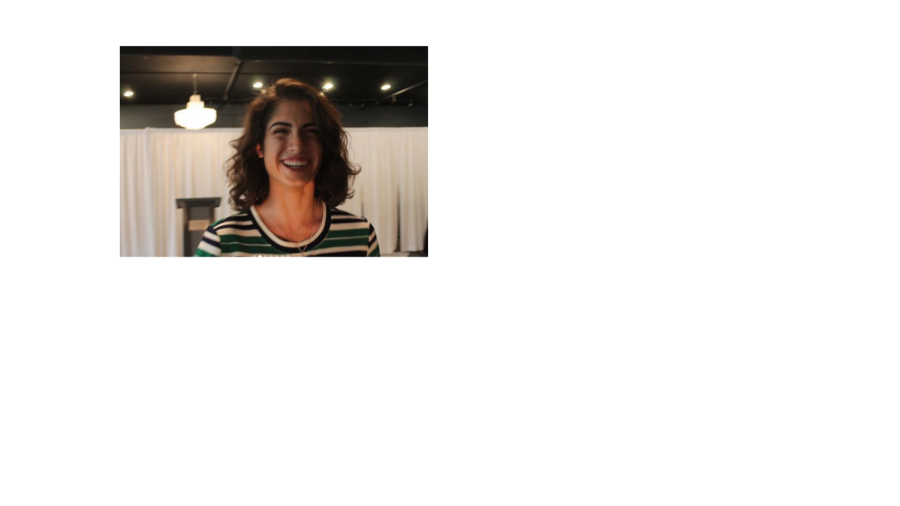 When people hear the words fashion show, they typically think about stick thin models that have unobtainable beauty. Raafa Elsheikh, fr., wanted to host a fashion show that had a different message.

“The fashion show is supposed to exhibit self-expression, self-confidence, and self-love. It’s supposed to show that society’s beauty standards mean nothing, and that everyone is beautiful,” Elshiekh said.

The organizers wanted the outfits the models were wearing to be different from traditional fashion shows too.

“We had three different outfit changes, the first one was the models expressing themselves through their clothes, the second was a mixture of their culture, or something that they aspire to be, and the third was wearing something that shows self-confidence,” Elshiekh said.

The models that were in the show did not have to fit any certain criteria to be in the show, unlike traditional fashion shows, where there is a set of characteristics that all the models have to comply to.

“I was a little shocked [to be chosen to model] because I don’t have the “perfect” type of body that models are usually thought to have,” Raegan Zachman, fr., said.

Although the show was about expressing self-confidence, there were some nerves about walking down the runway, and exposing yourself to other people in a way that all eyes are on you.

“I was nervous because everyone judges everyone,” Zachman said, “Putting yourself out there and being vulnerable is hard to do.”

Although it was nerve-wracking at first, once the models got used to it, it was a good experience.

“Walking down the runway was really fun, and it made me feel more confident about myself and my body,” Peyton Kach, fr., said.