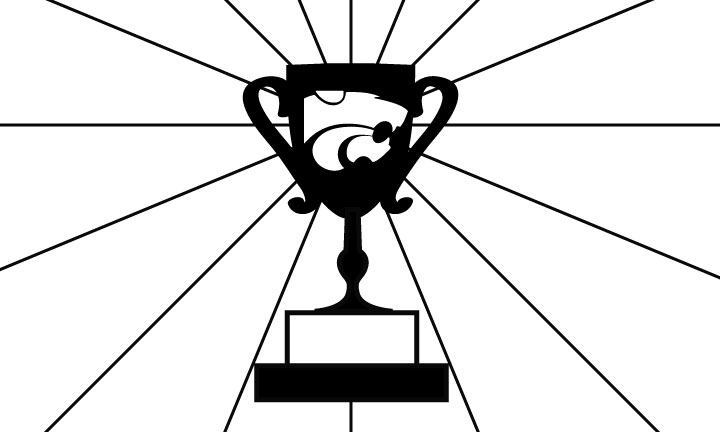 When high school wrestling is brought to discussion, most people think of it as predominantly a male sport. Taryn Erbes, so., is a female who is going against all gender types and showing that females can compete in wrestling no matter the challenge at hand.

Erbes started off the wrestling season this year knowing very little what to expect of wrestling regardless she has always wanted to wrestle. “It was really hard at first but now that I’ve gotten use to it, it really isn’t,” Erbes said.

Being one of the first females wrestlers at Kennedy Erbes has really wanted to show everyone that she is just must like any of the guys. “At first nobody of my friends and family really believed I could do it, but now they realized I can, they really just support me all the way.”

Taryn has received a lot of support from her friends and especially her family.

“At first it was exciting because wrestling takes a lot of hard work and dedication and I knew she’d would be up for the challenge,” said Melissa Erbes, Taryn’s mom.

After being halfway through the season, Taryn has grown more accustomed to the team. Regardless the gender differences, Taryn still practices with the guys.

Even though Taryn has practiced, for part of the season she was unable to wrestle. “The only time that it really bothered me was when we went to a wrestling meet and there were two girls wrestling and at that I time I still couldn’t and it really just made me mad.” She participated in her first wrestling meet on Jan. 5 but lost her first match.

As the only female wrestler at Kennedy, Taryn has faced some hardships this season. “All the guys are much more experienced so learning a lot of the techniques took me more time,” Taryn said, explaining how at the beginning of the year a lot of her teammates were skeptical and thought she wouldn’t last long. Opinions of the team has really changed. “They’re all super helpful, which has helped me fit in better.”

Taryn hopes to continue wrestling throughout her high school career. She hasn’t treated the sport any differently and has received a lot of support from her friends and family.

“It was just like any sports she’s done before, it was one that she was really interested in and just wanted to treat it like it was,” said Melissa.

Taryn believes that wrestling is a sport much like any other. “I always thought it wasn’t fair that girls couldn’t do a guys sport and I just wanted to prove myself and that isn’t really much of a difference at all.”