For Honor Game Updates and Patches 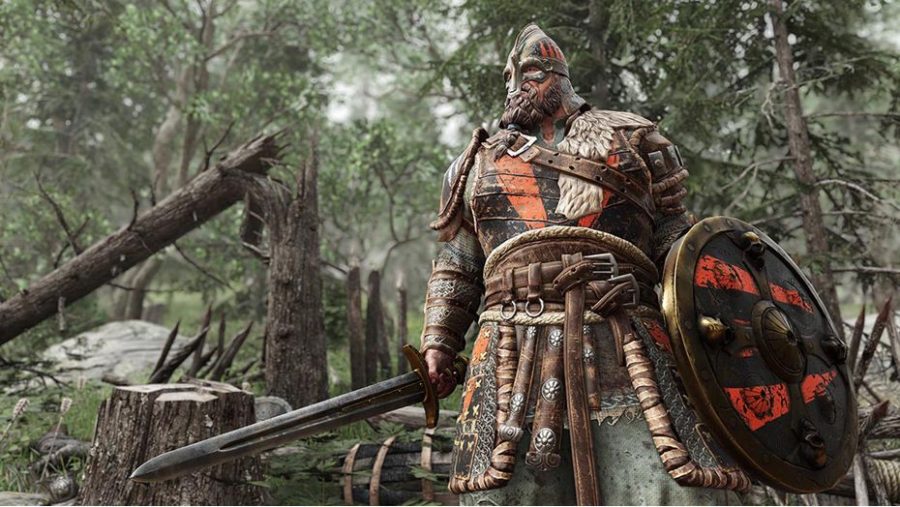 For Honor is a relatively new game so with that there are a lot of bugs that will go with it. Since Ubisoft needs to keep their players interested in the game they, like every other big gaming company, do different events.

The most recent event is called “Age of Wolves.” This is a reference to the games campaign mode. They also probably ran out of names for their events. The event is a way for them to also try out their most recent patches with some of the bugs.

When they were still messing with the game around season 3 they added some new champions like the Roman soldier, gladiator, ninja, Ronin, and many more like that. That is when they started to notice a few bugs in the combat system registration.

What the developers noticed is that people had found a way to block and doge stuns and gardbreaks. So, in the game a gardbreak always you to do an attack that like the name implies opens your opponent to make it easier to kill them.

This became a problem because that is when most people would start these combo attacks that would get rid of health so fast. So, the For Honor game developers and moderators made it so this glitch became a real strategy.  Now with a very short window of reaction time you can doge these attacks, but you need to have split section reaction time.

But, lets be honest most people do not even have that type of in game reaction time. They then fixed a big issue with the throw move stopping by players preforming it. Now once the animation starts it will only stop if an outside player attacks you or gets in the way.

That is really all the big changes that they made. But, all the smaller things that I didn’t talk about are things that you are going to need to check out for yourself. The game is really fun and smooth when you get into it.