Hold On Pain Ends, have HOPE. 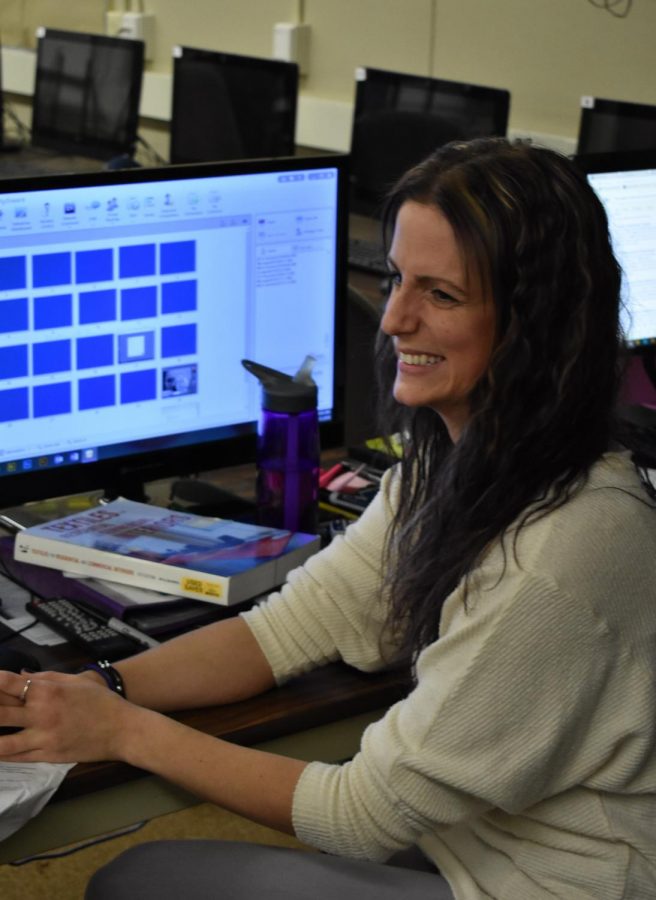 Hang On Pain Ends (HOPE) is the program at Kennedy High School for students who don’t feel safe at school or are struggling with not only suicidal tendencies, but stress and other mental illnesses founded by art teacher Amanda Finley.

“Social media is a factor that makes students feel alone and don’t have the face to face interactions to know who to reach out to,” Finley said.

When Finley was in high school, she felt that she and other students had places to reach out if they needed to, but not the current generation in high school.

“This generation has a big issue with suicide, because they tend to isolate themselves,” Finley said. “It breaks my heart that students attempt [suicide] or harm themselves and don’t know how to reach out or who to reach out to.”

Finley’s goal for the whole program is to reach those in need and also reach the friends who are helping their friends cope, because they need support too. It can get lonely and stressful for students helping other students with issues such as mental illness or stress.

“At night, I just couldn’t sleep thinking about how students don’t know how to cope and reach out and I wrote a speech about the subject,” Finley said. “I drew up my whole plan and showed Kline and other staff members to get it approved.”

The program has had one meeting so far during Smart time. The meetings will mostly be on Thursday and will be put on announcements which day meetings are.

“At Kennedy, we have good clubs that focus on bullying, but don’t focus on copying mechanisms for stress and how to cope when you’re feeling down about social media posts, personal issues, or school,” Finley said. “I wanted students to have these coping mechanisms and tools at their fingertips and create stronger bonds at school.”

Other goals apart of this mission are to have designated rooms for students to talk to peers, teachers, or other staff members. Not only students, but for teachers who need help too. Along with designated rooms, she wants to create a “Sit with me” system for students who need someone during lunch time instead of isolating themselves in the hallway or classrooms.

“I have shared personal experiences with students and you would never know just by looking at me what I have been through,” Finley said. “It’s the ones who are silently struggling that are harder to reach out to, because they are good at hiding it and then it’s too late.”

With this program Finley hopes to build more peer to peer bonds and peer to teacher bonds throughout the school, while incorporating the help that the school already has through the counseling office or other clubs such as Kinder Kennedy.