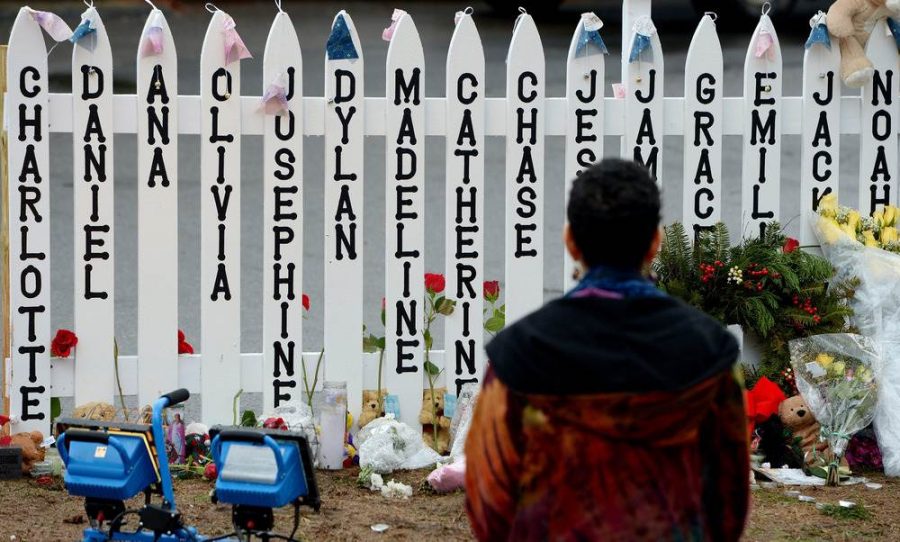 It’s been five years since the tragic elementary school shooting at Sandy Hook. Since then, what’s changed? Sadly, very little.

On Dec. 14, 2012 a gunman entered Sandy Hook Elementary School armed and killed 20 children and six adults. This tragedy sparked calls to action against gun control. Five years later and here we are. Doing the same lock down drills.

In the event an armed gunman enters the building with intentions of murder, it seems like the drills haven’t changed much. Hide out of sight of the windows to the halls and outside. Silence. To be fair, what else is there to do?

The run, hide, fight scenario that’s been displayed during homeroom videos, seem to be about the only solutions if there were an active shooter in the building.

Why there are guns in the hands of people that have the intentions of entering a school to murder dozens of children? That’s the golden question. How can we honor the second amendment while still ensuring public safety?

If we are going to allow everyone the right to bear arms, as the second amendment promises, then there needs to be a solution as to keeping the firearms away from those that have tragic intentions. This includes suicide as well. We need to fund mental health institutions and outreach programs if we are going to give everyone a gun.

Five years later. The 6-year-olds would be 11 and the 7-year-olds 12. The families of the deceased children must carry on knowing their child would never grow up.

Despite calls for extreme change in gun control from across the country, there has been virtually no change in the ability to purchase a gun.

How many mass shootings need to happen before we understand that not everyone is mentally stable enough to own a firearm? Every time a mass shooting occurs, people are quick to blame mental health, and not the fact that the shooter clearly shouldn’t have been able to own a gun judging by their intentions. But if we are going to go that route, we need to provide adequate funding for mental health institutions, something quite far off from where we are now.

It’s a ticking time bomb. Every day we don’t fund mental health and also don’t regulate who has business having a gun, we are making the United States more susceptible to mass shootings.

Until we make massive changes in gun control and mental health, our mass shooting statistics are going to stay the same. The United States’ mass shootings are among the most frequent in the world.

The memorials will never make up for the lives lost at Sandy Hook. It’s a tragedy that five years later we look at it as a dark day in America, and one that will be in history books someday.