Would You Run, Hide, Or Fight? 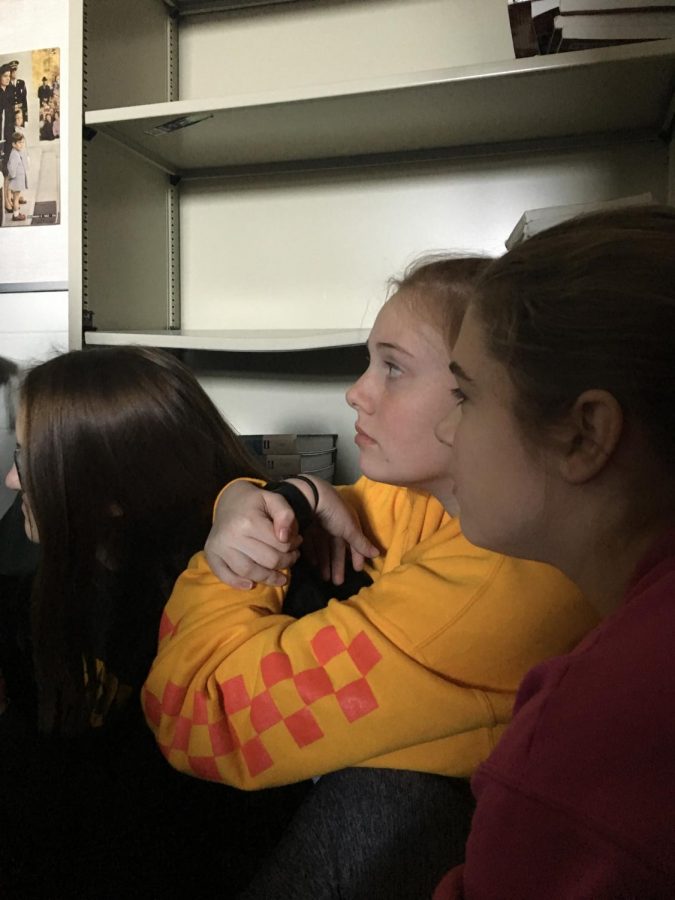 Kennedy High School had their first lock down of the 2017-2018 school year on Nov. 27.  Students went to their homerooms and watched a video called “Run. Hide. Fight.” before starting the drill.

“Communication and having a plan is always important, because we can’t predict what it will be like and it won’t happen exactly like the lock down drills,” teacher Alison Gardner said.

However, on Nov. 15, 2017, these lock down drills were beneficial for the Rancho Tehama Elementary School in California. The shooter wasn’t able to break into the school and no students or staff were injured nor killed. The school heard the gunshots nearby and quickly initiated their lock down.

“The school and teachers do the best we can to keep students aware. I brief my students before of what the drill will be like and state expectations,” Gardner said.

Kennedy’s drill began with an intercom announcement from administrators telling teachers to secure classrooms. Teachers were supposed to lock doors, quiet students, and turn off lights.

At Kennedy (a building of about 1,800 students) some may approach the drill with a different understanding. For Kennedy students with Intellectual and Development Disabilities (IDD), it is important that they understand it is just practice.

“I explain the importance of the drill and why we are practicing it and help give them a plan so they can be thinking about what they would do in a real situation,” special education teacher Mary Gibney said.

Gibney’s students with IDD watched the video as did the rest of Kennedy students and Gibney went into depth with her students about each part (Run, hide, or fight). Gibney thinks the best thing for them to do would be to run out their door if it is safe.

“For some the hardest part, if this was a real situation, for my students would be not understanding and question what’s happening, because there is no time for a long explanation. I would have to be firm with them and tell them to just run,” Gibney said.

“I would pick some up and take them with me if I had to,” Gibney said.

It can make the IDD students anxious, even during just practices, but Gibney reassures them and makes sure they know what is going on before and after. She also makes sure they take deep breathes and to remain quiet.