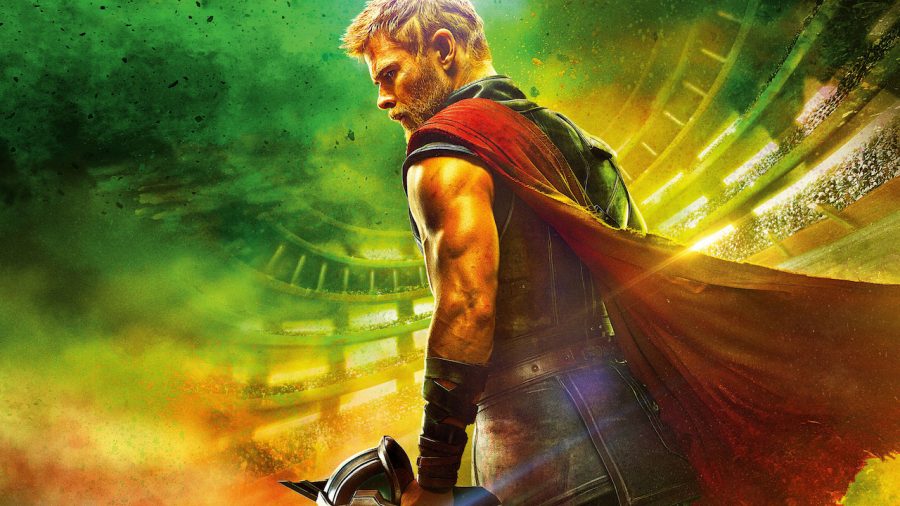 After waiting in a long line for what felt like eternity, then finally walking into a packed theater anxiously trying to find a spot, I finally took my seat to watch Thor: Ragnarok.

You are hooked from beginning to end. The movie started off unlike any other movie I have seen this year. Chris Hemsworth (Thor) is locked up in a cage in some other planet. He meets with Surtur who captured him, Surtur tells him how he is going to destroy Asgar (Thor’s homeland). While all this is happening all you could hear around the theater was laughter.

When Thor finally escapes he meets up with his brother Loki played by Tom Hiddleston. The brothers try to put their differences aside and come as a team to defeat the greater evil, which is their unknown sister Hela played by Cate Blanchett.

Hela takes over Asgard while the brothers are stuck in another planet and they can’t figure out how to get out. Along with some help from other Avengers they go back and try to take back their homeland.

If you are in for a good laugh filled with some great action I suggest that you take some time out of your weekend to watch this movie.